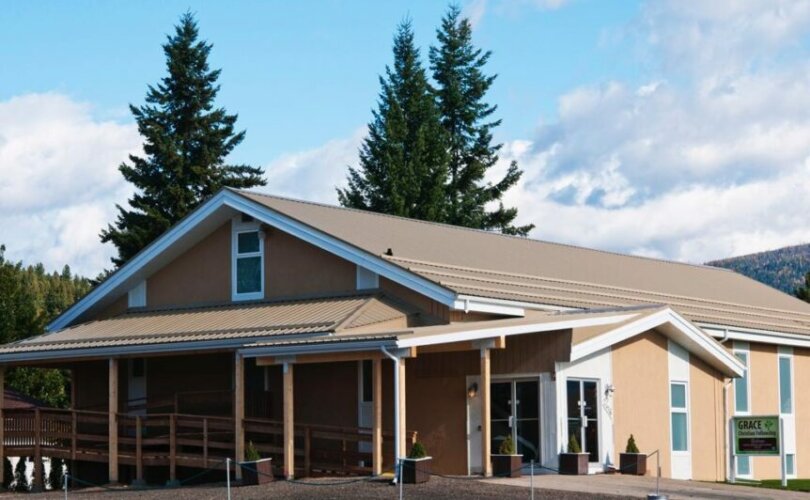 CRESTON, British Columbia (The Justice for Constitutional Freedoms) — The Justice Centre is pleased that the Crown has dropped the charge against Pastor David Ripley of Grace Christian Fellowship, who was personally ticketed for allegedly violating a provincial health order.

In carefully reading the document, Ripley found a particular clause allowing people to attend houses of worship for prayer and reflection. The local public authorities he called, including the mayor, the fire chief and the Royal Canadian Mounted Police (RCMP), confirmed his understanding that the provincial health order permitted him to open his church for prayer and reflection. So, Ripley opened up the church on Sunday mornings, roped off pews to ensure physical distancing and complied with the public health guidance. There was no singing, no preaching. The people who came prayed and read Scripture.

On January 3, 2021, as a small number of individuals attended Grace Christian Fellowship for prayer and reflection, two RCMP cruisers pulled up on the property. Ripley’s wife Gina showed them the order permitting attendance at houses of worship for prayer and reflection. The officers took issue with the number of cars in the parking lot, but otherwise did not challenge the language of the order or the actions of the church.

Later that day, however, RCMP officers arrived at the Ripleys’ residence and issued the pastor a ticket, fining him $2,300 for allegedly violating the provincial health order.

After more than a dozen preliminary court appearances by Justice Centre lawyers on behalf of Ripley, and the filing of a Notice of Constitutional Question challenging the constitutionality of Henry’s order, the first phase of the trial to determine whether Ripley violated the order was set to run on November 22-23, 2022, at the Creston Law Courts.

On Tuesday, November 15, 2022, the Crown prosecutor directed a stay of proceedings on the charges against Ripley.

“The unjustified intrusions of government into the homes and churches of Canadians in the name of COVID enforcement is a stain on Canada’s free and democratic society,” stated Justice Centre lawyer Marty Moore. “Pastor Ripley was attempting to follow public health orders and serve the needs of his congregation. There was no justification for forcing him through nearly two years of court appearances and legal processes. He is relieved to have this behind him.”