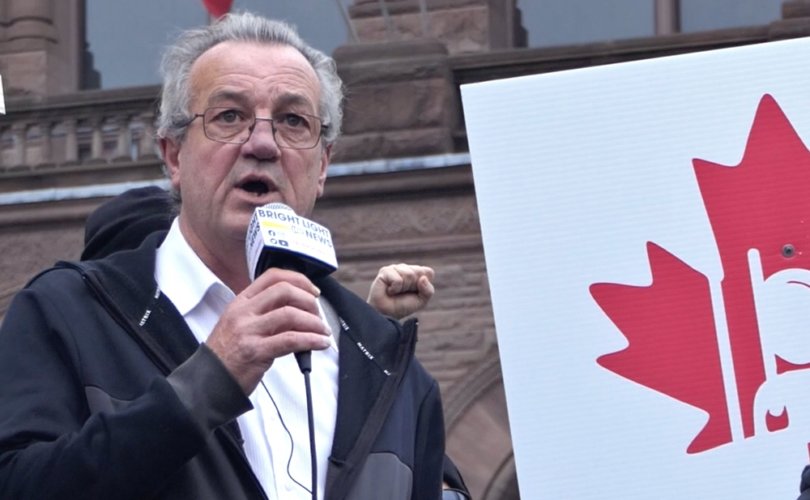 The four men were allegedly involved in peaceful rallies against COVID measures in June 2021 and were charged with violating public health orders under the Reopening Ontario Act. After negotiations with Bally Hundal, a lawyer retained by the Justice Centre, the Crown dropped all charges, stating that prosecution was no longer in the public interest.

Ontario has implemented lockdowns since the beginning of the pandemic and placed significant restrictions on the right to peaceful protest. In June 2021, the four men were charged for participating in a peaceful demonstration in Norfolk, Ontario. There were approximately 200-300 people at this outdoor demonstration against the COVID measures implemented by the Ontario government.

Hillier, Sloan, Hildebrandt and Stasko were concerned with the COVID restrictions – health orders which significantly curtailed the right to peaceful protest. For exercising their rights under the Canadian Charter of Rights and Freedoms to assemble peacefully and protest the government measures, they were charged with offences carrying potential fines of $100,000 to each individual as well as up to one year in prison.

“Citizens have the right to make their opinions known. We are pleased in this case to hear that the Crown will not proceed with prosecuting citizens who spoke out against harsh government lockdowns.”