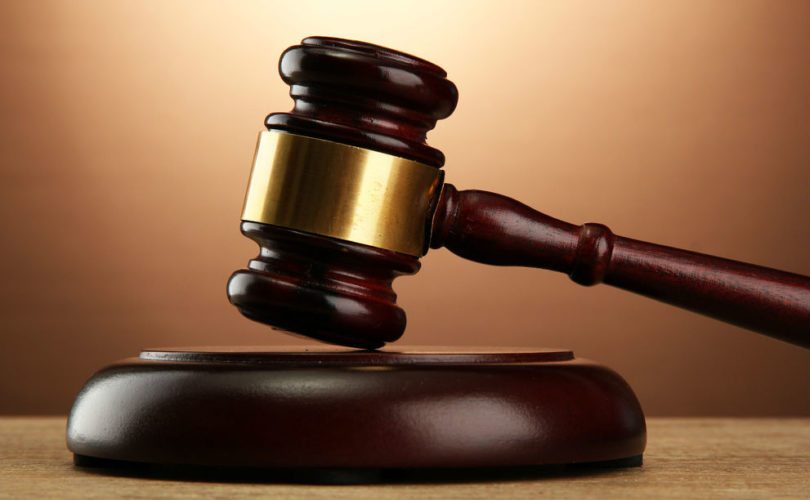 That seems to be the reaction of several organizations including Catholic colleges concerning the breadth of today’s Supreme Court decision mandating that the HHS mandate cannot be enforced against “closely held” organizations with a religious objection.

In a 5-4 decision, the Supreme Court ruled today that the owners of Hobby Lobby stores and Conestoga Wood Specialties are not required to comply with the HHS mandate because of the owners’ religious beliefs.

The former assistant to the President of the United States and director of the White House Office of Faith-Based and Community Initiatives called it “a great day for faith-based organizations and a sharp rebuke of the Obama administration and its treatment of sincerely-held religious belief.”  He added:

The administration waged a twenty-eight month campaign of harassment against Ave Maria that endangered the health insurance of our employees and forced us to expend massive amounts of time and energy defending our rights. Today’s decision by the Supreme Court is a victory for all who support faith-based organizations and their right to practice their religion free from governmental interference.

He said that while some may disagree about the morality of contraception, “faith-based colleges and universities should not be compelled to violate conscience to carry out such a mandate.”

On the issue of what the Supreme Court’s decision may mean to the dozens of other lawsuits, he said, “we are now more confident that Ave Maria University’s pending lawsuit in the United States District Court for the Middle District of Florida will end successfully and our legal claims will be vindicated.”

Towey called on the new Health and Human Services Secretary Sylvia Matthews Burwell to immediately conform her agency’s regulations to the Court’s ruling and exempt Ave Maria University and other plaintiffs in dozens of lawsuits throughout America.

President Father Sean O. Sheridan, TOR, of Franciscan University of Steubenville was more cautious, saying, “We still need to evaluate the decision, but our initial reaction is positive.”

“The U.S. Supreme Court has affirmed today the fundamental right to free exercise of religion guaranteed by the Constitution,” he added. “Much work remains to be done to protect the religious freedom of all citizens from the ill-conceived HHS mandate, but this decision in favor of the owners of Hobby Lobby is certainly progress.”

He insisted that despite being threatened with crippling fines by the Obama administration, “Franciscan University will always follow the Catholic faith and will never facilitate actions contrary to the faith through our health plans.”

Lori Windham, senior counsel at the Becket Fund for Religious Liberty and counsel for Hobby Lobby in this case, called the court’s ruling “a landmark decision for religious freedom.”

“The Supreme Court recognized that Americans do not lose their religious freedom when they run a family business,” she said.

Michael Warsaw, chairman and chief executive officer of EWTN Global Catholic Network, released a statement on the decision saying, “The fact that the Court believes that the government has less restrictive means of accomplishing its goals is very helpful.”

He added that it is still, however, unclear “whether this decision addresses the serious objections that EWTN has raised with regard to the government’s ‘accommodation’ scheme for nonprofit faith-based organizations.”

He said he is currently consulting with the EWTN legal team to determine the significance of this decision for its own lawsuit, but in the meantime, EWTN received its own good news today: the Eleventh Circuit Court of Appeals granted the network emergency relief from the HHS mandate while its case moves forward and just one day before EWTN would have been required to comply.

Archbishop Joseph Kurtz of Louisville, president of the U.S. Conference of Catholic Bishops, and Archbishop William Lori of Baltimore, chairman of the U.S. bishops’ Ad Hoc Committee for Religious Liberty, said in a statement that “justice has prevailed.”

“The Court clearly did not decide whether the so-called ‘accommodation’ violates RFRA when applied to our charities, hospitals and schools, so many of which have challenged it as a burden on their religious exercise,” their statement said. “We continue to hope that these great ministries of service, like the Little Sisters of the Poor and so many others, will prevail in their cases as well.”

Reprinted with permission from CardinalNewmanSociety.org.