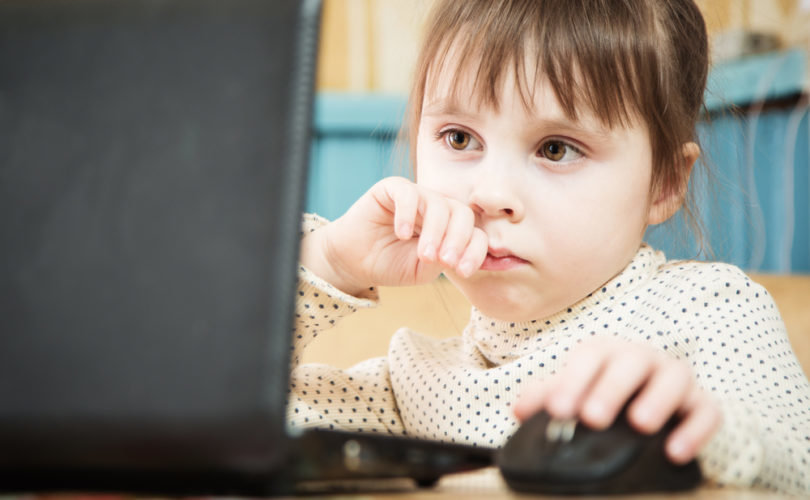 WASHINGTON, D.C., February 25, 2019 (LifeSiteNews) – Google, Amazon, and Netflix all made the National Center on Sexual Exploitation’s (NCOSE) “Dirty Dozen” list this year for facilitating and/or profiting from graphic sexual content. So did a company that runs library databases for K-12 schools.

The annual Dirty Dozen list names corporations that contribute to sexual exploitation. Each year along with the list, NCOSE recommends corrective actions the companies can take.

The NCOSE has claimed some successes over the years with its Dirty Dozen campaign. For example, after NCOSE met with Google executives last year, Google agreed to place Safe Search at the top right of Google Images. This enables more users to know the filter is available to them. The group also noted other steps Google has taken to combat sexual exploitation, including the “removal of pornographic apps from GooglePlay, ceasing pornographic Google Ads, improving WiFi filtering tools, and improving the visibility of the SafeSearch filtering option in Google Images.”

According to NCOSE, however, Google was named to the 2019 Dirty Dozen List “because it has failed to proactively address serious digital harms flourishing on YouTube, Google Chromebooks, and Google Images.”

READ: Say goodbye to Netflix to protect your mind and soul

NCOSE called on YouTube to create better policies to combat sexual exploitation and eliminate pornography from its platform entirely. According to the organization, Walt Disney Co., AT&T, and other advertisers suspended advertising on YouTube over concerns that the platform is being used for the eroticization of children and pedophile networking. NCOSE stated that two days after Google claimed to be finally fixing this problem, the organization found that YouTube continued to be a “platform for exploitive purposes.”

“Within two clicks, I was able to enter into a rabbit hole of videos where children are being eroticized by pedophiles and child abusers,” said Haley Halverson, NCOSE’s Vice President of Advocacy and Outreach. Concerning what NCOSE characterized as a “softcore pedophile ring,” she added, “The content became more flagrantly sexualized the more I clicked, as the YouTube recommendation algorithm fed me more and more videos with hundreds of thousands, and sometimes millions, of views.”

NCOSE has alerted YouTube in the past after the platform’s video flagging system to prevent child victimization had been malfunctioning for over a year. “Even the YouTubeKids app,” read a NCOSE statement, “has been infiltrated with disturbing and often sexual content.”

Netflix, according to NCOSE, produces videos “portraying gratuitous nudity, graphic sexual acts, and even graphic depictions of sexual assault.” The group noted that Netflix streams more than 300 original productions, of which the most popular and heavily advertised are TV-MA (mature audiences only). NCOSE recently found that nine out of 10 of Netflix’s top original titles featured on-screen sex scenes.