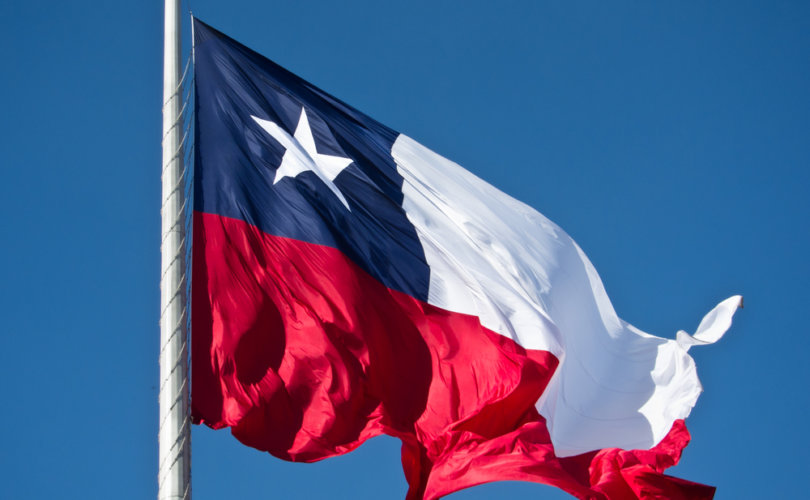 April 1, 2016 (C-Fam) The Chilean House of Representatives approved an abortion bill, which might put an end to the country’s complete protections for children before birth.

Chile’s government has in the past been among the most consistently pro-life, whether denouncing efforts to make abortion a human right in UN meetings, or pushing back against the UN bureaucracy behind closed doors. If a new bill is signed into law by the Senate this is unlikely to be the case for much longer.

The bill was passed 66 to 44. It would allow abortion in cases of rape, when the mother’s life is at risk, and when the unborn child suffers a disability likely to be fatal.

Chile’s president, and former head of the UN agency for Women, Michelle Bachelet, decided to make abortion her legacy, despite having run on an explicitly pro-life platform in the past.

Now, pro-life politicians and groups are criticizing the Bachelet government for failing to respect Chile’s Constitution, which protects life “from conception to natural death,” and of undermining its remarkable maternal health record. If the law passes it will almost certainly be challenged before the Chilean Supreme Court.

Abortion groups are using a well-worn playbook to further their agenda. One of the principal arguments is that women have to be saved from “back alley” abortions. But evidence of deaths from these abortions is not as clear-cut as abortion groups make it out to be.

In 2011 Chile received the “International Protect Life Award” during the UN Commission on the Status of Women. The Chilean Ambassador to the United Nations received the prize on behalf of former Chilean President Sebastian Piñera, known for his strong pro-life stance.

“This bill is unconstitutional because it violates the right to life,” declared Ernesto Silva of the Independent Democratic Union Party. “If the state now reneges on its duty to defend life, it won’t be able to defend it in its development or in its end,” said Nicolás Monckeber, of the National Renewal Party.

Abortion groups are delighted at the prospect that Chile’s protections for children before birth may be scrapped.

While the influence that a single country can have internationally on the development of an international right to abortion is not entirely predictable, in the case of Chile it is different, because of Chile’s exemplary protections for children before birth.

Since Bachelet became President of Chile for a second time in 2014, the UN bureaucracy has become emboldened to try new avenues to promote abortion. Combined with the left leaning governments of Ireland and Malta, and their muted positions on abortion at the United Nations, Chile’s new government has emboldened UN bureaucrats that might normally be more judicious due to possible pushback from Chile, Malta, and Ireland, as has happened in the past.

This year one UN committee published a comment declaring abortion a human right, and another is expected to do so by year’s end. Though not binding, such actions by international bureaucrats are expected to galvanize abortion groups and stimulate litigation to strike down children’s protections before birth around the world.