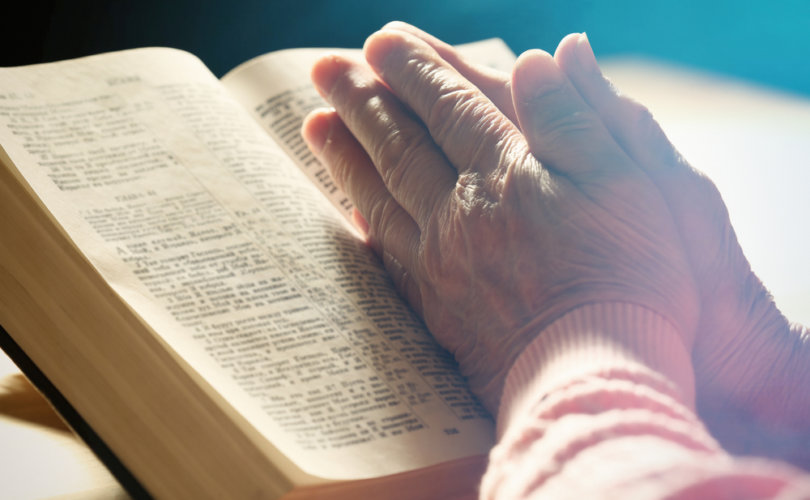 BEIJING, China, April 6, 2018 (LifeSiteNews) – In an effort to stem the growth of Christianity in the world’s most heavily-populated country, China’s communist regime has banned online retailers from selling copies of the Bible.

Amazon China, Taobao, JD.com, and other websites have stopped offering the Bible thanks to the newly-enacted ban, the New York Post reports, though some sites continue to sell Bible-related books, such as academic studies on it.

In addition, the Australian Broadcasting Corporation notes that the Chinese social media platform Weibo saw a “massive” spike in searches for the keyword “Bible” last week, which dropped to zero days later, suggesting online searches may have been censored.

The move follows previous prohibitions that limit Bible sales to church bookstores and forbid physical retailers from carrying it. It is part of Chinese President Xi Jinping’s ongoing efforts to minimize Christianity.

The regime has also stated its intentions to promote a more “Chinese-style Christianity and theology” over the next five years, Christianity Today reports, which may include a future release of new state-approved Bible translations.

China has a population of more than 1.4 billion people, which is estimated to include more than 6 million Catholics and 38 million Protestants. Purdue University sociology professor Fenggang Yang estimates that China’s Christian population, which has grown by an average of 10 percent every year since 1979, could become the largest in the world by 2025.

“The ban is deeply concerning and part of a wider pattern of violations of the right to freedom of religion or belief in China, which includes unregistered ‘house churches,’” a Christian Solidarity Worldwide spokesperson told the Sun. “We are seeing unregistered Christian groups being forced to shut down and in some cases, church buildings have been completely demolished.”

UCA News notes that this latest development comes just a week after the Chinese government issued a white paper claiming to “protect citizens’ right to freedom of religious belief.”

“For a government that just yesterday claimed to be supporting religious freedom, it is ridiculous that the core book of a major world religion — the Bible — cannot be found on the major Chinese e-commerce platforms,” Amnesty International researcher William Nee said.

China regulates state-recognized Christian organizations to prevent any religious practices it says “disrupt public order, impair the health of citizens or interfere with the education system of the state.” To that end, the regime has disbanded congregations, demolished crosses and churches, detained Christians, blocked entry to churches, and interrupted religious gatherings.

Most recently, the Chinese government claimed that blocking the Vatican’s choice of bishops in China was consistent with its claims to recognize religious freedom. Last week, state police arrested Bishop Vincent Guo Xijin, apparently because he refused to celebrate Easter liturgies with Zhan Silu, the state-approved “bishop” excommunicated by the Catholic Church. He belongs to the state-run Chinese Patriotic Catholic Association.