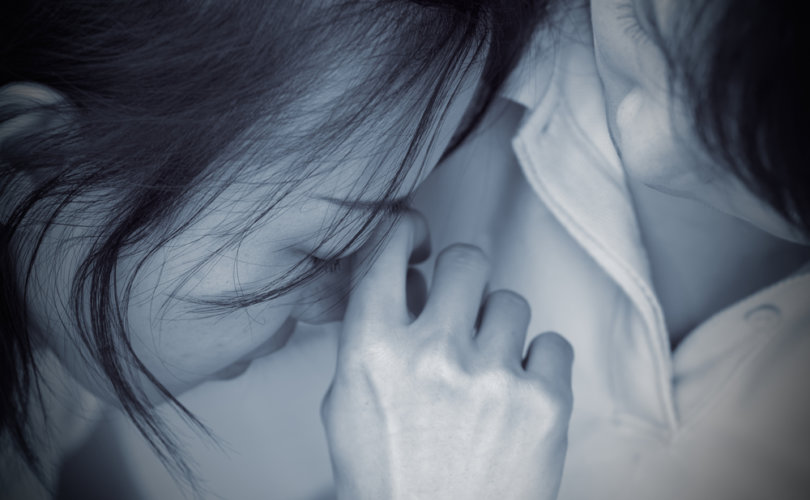 The woman, an ethnic Kazakh, was a widow with two children, living in the Xinjiang region. She married a Kazakh citizen, living in Kazakhstan, across the border. She was told that, in order to cancel her Chinese citizenship to become a citizen of Kazakhstan, she would need to return to China.

On this return trip, Chinese cadres invited her to the hospital for a “health check-up.” They discovered that she was pregnant and demanded an abortion, because this third pregnancy violated the Two-Child policy – even though she told them, “my husband is a Kazakh citizen and I am carrying a Kazakh citizen.”

When she resisted the abortion, they threatened that her brother “would suffer the consequences.” She knew this meant he would be detained in an internment camp. To protect her brother she agreed to the abortion.

After the abortion, the police took her brother to the internment camp anyway.

The fact that forced abortion continues under China’s Two-Child Policy is further documented in the Population Control section of the 2018 Congressional-Executive Commission on China (CECC) Report, which states that regulations “include provisions that require couples to be married to have children and limit them to bearing two children…Officials reportedly continued to enforce compliance with family planning policies using methods including heavy fines, job termination, detention, and abortion.”

Reggie Littlejohn, President of Women’s Rights Without Frontiers, stated: “The forced abortion of this woman’s third pregnancy is an outrage. It proves that the Chinese Communist Party still functions as womb police. When China instituted the Two-Child Policy, it announced that it had ‘abandoned’ the One-Child Policy, implying that the Chinese government had ceased all coercive population control. I immediately stated that single women and third pregnancies could still be aborted under the new rule.”

“They Ordered Me to Get an Abortion”: A Chinese Woman’s Ordeal in Xinjiang