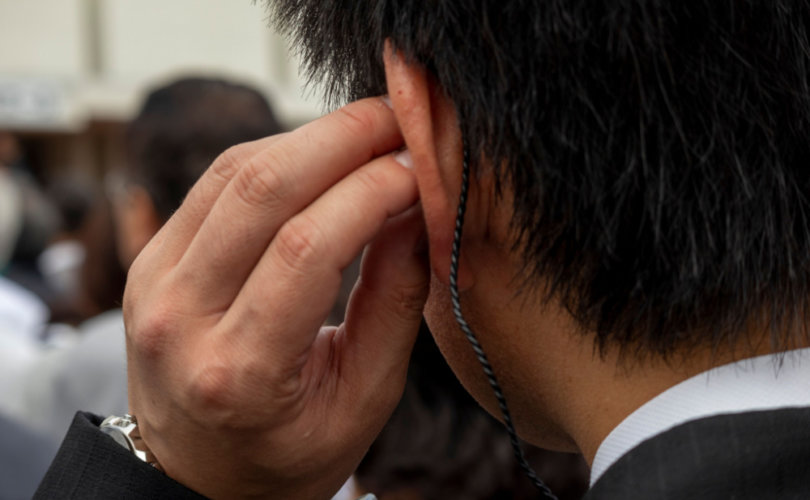 (LifeSiteNews) – The Communist Chinese government is operating police “stations” in multiple locations in Canada that some have claimed serve to target its citizens abroad.

According to a Globe and Mail report, the stations are associated with the Fuzhou Public Security Bureau (PSB).

In Toronto alone, there are said to be three such stations in operation.

Officially, the Chinese government says these remote stations, of which there are more than 50 around the world, are meant to help its citizens in other countries should they be a target of crime.

However, an organization named Safeguard Defenders says that over 230,000 individuals have been, through these remote police stations, sent back to China, often under threat.

Safeguard Defenders say that tactics used include targeting the families in mainland China of those living abroad with threats such as denying students education, or even threatening to tear down one’s home for alleged crimes.

Noted Safeguard Defenders, “It leaves legal Chinese residents abroad fully exposed to extra-legal targeting by the Chinese police, with little to none of the protection theoretically ensured under both national and international law.”

According to Daria Impiombato, who serves as an analyst at the Australian Strategic Policy Institute, “Overseas Chinese citizens are already very much aware that information can be fed back home and there can be repercussions for their safety or their relatives.”

The Chinese government has been known to be meddling in the affairs of Canada’s government.

A former spy recently revealed that a real true threat to the nation is politicians on the payroll of some foreign governments, which includes China.

In July, LifeSiteNews reported that an analysis conducted by a federal research unit showed the Chinese Communist Party (CCP) may have tried to influence the outcome of the Canadian 2021 federal election through the spread of disinformation about the Conservative Party of Canada.

Canadian Prime Minister Justin Trudeau famously praised China’s “basic dictatorship” in speaking at a Liberal Party fundraising event in 2013, after a reporter asked him which country besides Canada he most admires.