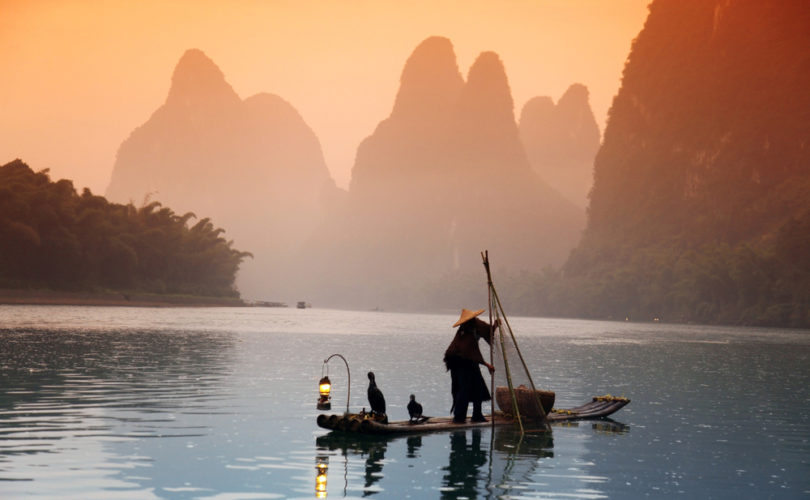 The official media of the Chinese government is boasting of efforts to reduce repeat abortions around the country, saying multiple abortions harm women's health. But a human rights activist tells LifeSiteNews that, through its one-child policy and its practice of forced abortion, the Chinese government is perhaps the largest provider of repeat abortions in the world – something that will only end when the nation's coercive population control laws are repealed entirely.

The China Women's Development Foundation and other non-profit family planning research institutes have set up 480 seminars around the country for women who have had abortions in the past, voluntarily or otherwise, to urge women to abide by the government's wishes that they not become pregnant in the first place.

The agency says 56 percent of all abortions nationwide are repeat abortions. Women also are having their first abortion at younger ages, according to a story carried by the Xinhua News Agency, an official news outlet of the People's Republic of China.

In response the deputy chairwoman of the All-China Women's Federation, Yu Hongqiu, wants to teach women the dangers of having multiple terminations and stress the use of contraceptives to avoid becoming pregnant without a government-issued birth permit.

But one of the foremost human rights activists says this campaign is futile and insufficient as long as the regime continues to enforce the one-child policy.

“Women in China are forced into induced-labor abortions, up to the ninth month of pregnancy. In our view, this is a violation of women’s rights of the first degree,” Reggie Littlejohn, the founder and president of Women's Rights Without Frontiers, told LifeSiteNews.

“China states that it has 'prevented' 400 million births through the one-child policy, 336 million by abortion. This program fails to address the two driving forces behind the astonishing abortion statistics in China: Forced abortion under the one-child policy, and gendercide,” Littlejohn told LifeSiteNews. “If China really wants to reduce the number of abortions, it would stop forcibly aborting women, and it would address the cultural son-preference that leads to the selective abortion of baby girls.”

For a nation of a billion people, this is a problem of gargantuan proportions. China reportedly carries out 13 million abortions per year, but “even this number is likely low, as it only counts abortions done in registered facilities and does not count those done in unregistered clinics,” Littlejohn said.

“Where abortion is forced, the subsequent development of breast cancer becomes a violation of women’s rights in itself,” Littlejohn told LifeSiteNews.

Abortion also impacts the next generation of children allowed to be born. A 2012 study by Cui Limin at the University of Hong Kong found that children face multiple negative health outcomes if their mothers have more than one abortion before choosing to continue a pregnancy.

This, too, is a problem without frontiers.

“The same can be said about American women and women all over the world. All women considering abortion deserve to know the greatly increased risk of 'serious health problems,' to themselves and to any future children. In my opinion, disclosure of these health risks is essential to 'informed consent,'” Littlejohn told LifeSiteNews.

Littlejohn, a tireless advocate for women's rights around the globe, has addressed international parliaments on the injustice of gendercide. In a recent article posted on CNN.com, she said the British parliament's nearly unanimous vote to outlaw sex-selective abortion in the UK show that “banning abortion of a fetus based on its gender is progressive, moral and just.”

Women's Rights Without Frontiers is collecting signatures for its petition against forced abortion as part of its “Save a Girl” campaign.

“This is a violation of the women’s rights and the rights of their future children,” she told LifeSiteNews. “Forced abortion must be stopped, and families should be compensated if their children experience health problems caused by previous induced labor forced abortions.”