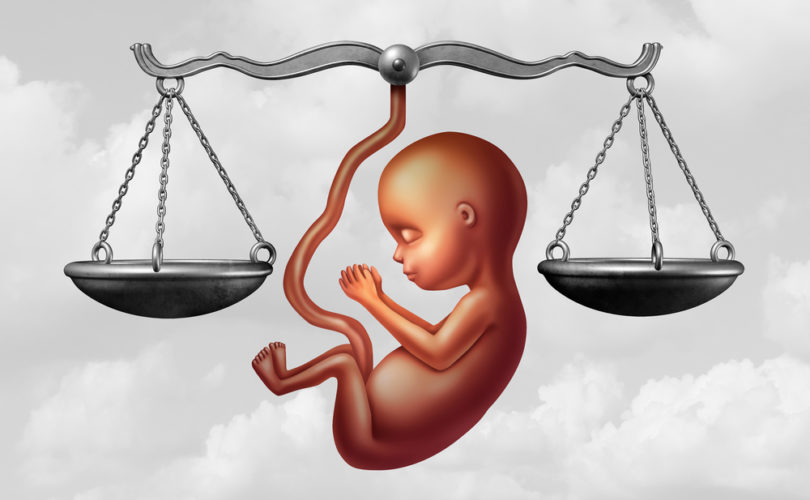 China officially further relaxed its family planning policy, allowing couples to give birth to three children. The move aims to improve China's population structure and actively respond to the country's aging problem. This is a developing story. We will update it later.

China’s move from a two-child policy to a three-child policy is nothing to celebrate. China should abolish all coercive population control. It is not the business of the Chinese Communist Party (CCP) to “allow” couples, or single women, to have children of whatever number.

A three-child policy keeps the “womb police” in business. They will still be tracking women’s fertility and birth, and punishing those who find themselves “illegally pregnant.” According to a 2020 Radio Free Asia report, “. . . an average of 8 million ‘extra’ pregnancies are aborted in China each year.” Since the new three-child policy applies to only “couples,” single women will still be forcibly aborted, as will fourth children. These gross violations of women’s rights and human rights must be stopped, effective immediately.

Will the three-child policy apply only to Han Chinese, or will it also apply to the Uyghurs and other minorities in Xinjiang / East Turkistan? According to a ground-breaking report by the Associated Press, “Having too many children is a major reason people are sent to detention camps, the AP found, with the parents of three or more ripped away from their families unless they can pay huge fines. Police raid homes, terrifying parents as they search for hidden children.” Under the new three-child policy, will the CCP immediately release any Uyghur parents detained because they have three children?

A three-child policy will likely increase gendercide, the sex-selective abortion of baby girls. When the two-child policy was instituted, some couples who had a girl for their first child decided to have a second child – but only if that second child would be a boy. In 2017, for example, shortly after the two-child policy was instituted, one woman’s husband, who wanted their second child to be a boy, forced his wife to abort four girls in a year, and then she died. I am concerned that the gender of third children will be heavily skewed towards males, because the females will have been selectively aborted, due to deadly son preference.

Most couples in China are not willing to have a second child of either gender, largely because of the expense. For this reason, China did not experience the baby boom it had expected when it moved to the two-child policy in 2016. Indeed, its birth rate has plummeted to the lowest in decades. It is facing a demographic crisis because of its rapidly aging population. The move to a three-child policy is too little, too late to avert this impending disaster.

The CCP is a brutal, totalitarian regime, responsible for multifarious human rights abuses. Coercive population control, however, is unique in that it touches each individual and community.  The CCP maintains its terrifying grip on power by extending its arm from Beijing and inserting its hand into every womb to declare life or death over the beating heart inside.

China says parents can now have 3 children, after birth rates plummet with one child policy