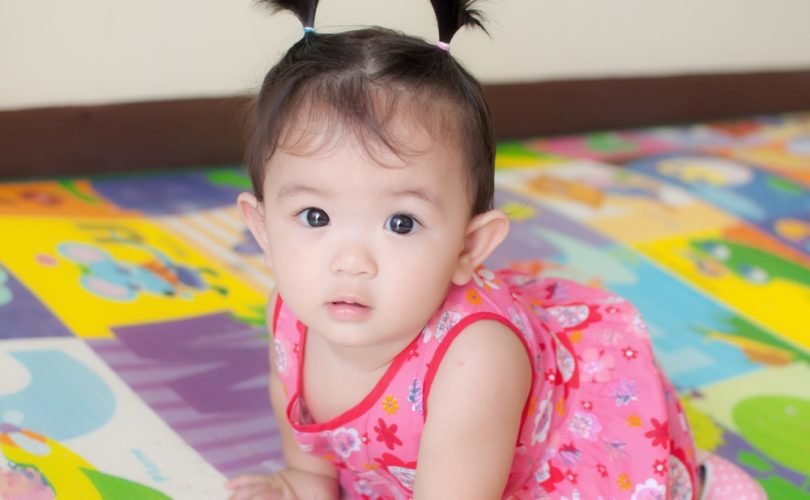 The Chinese government is reportedly stepping up its campaign to reduce a catastrophic population gender imbalance with proposed legislation that will impose fines on individuals or organizations involved in sex screening and sex-selective abortions.

According to ChinaNews, the National Health and Family Planning Commission, which implements China's brutal one-child policy of forced abortion and sterilization, has released a draft of a regulation that stipulates fines of between 5,000 yuan (814 USD) and 30,000 yuan for those caught carrying out gender-related tests and abortions for non-medical purposes.

A Chinese Academy of Social Sciences study in 2010 reported that the one-child policy, combined with sex-selection and a cultural preference for boys, has created a gender imbalance that will result in 24 million men who cannot find wives by 2020.

A China Daily report in August said this figure has now been revised to at least 30 million more unmarried men than women between the ages of 20 and 45 by 2020.

The Academy study found that for every 100 girls born in China, 119 boys are born. In some areas the imbalance reaches 100 to 130.

The natural average birth ratio of girls to boys is about 100 to 105.

“It is a grave social problem as many men will face old age without the economic and emotional support of a family,” said Zhai Zhenwu, head of the School of Social and Population Studies at Renmin University of China.

Reggie Littlejohn, president of Women’s Rights without Frontiers, said the fines may play a part in reducing sex-selective abortions, but don't address the origin of the problem.

“The root of the problem,” Littlejohn stressed, “is the One Child Policy.”

She said that, like many countries with “son preference,” Chinese tradition tends to favour boys over girls, but because of the coercive low birth limit under the One Child Policy, China’s gender imbalance is by far the greatest in the world.

“To effectively eliminate gendercide in China would require an elimination of the One Child Policy, and the elimination of the financial incentives that lead to son preference,” Littlejohn said, “because at present, having a son is the Chinese equivalent of Social Security.”

“Sons are expected to support their parents in old age,” Littlejohn explained. “If China would compensate the parents of girls, providing support for them in their retirement, this would go a long way towards eliminating son preference.

“The Chinese government should also combat ingrained cultural prejudices against females by launching a campaign to lift up the dignity and value of women and girls.”

China's health ministry claims that over 330 million abortions have been performed in the country since the inauguration of the one child policy in 1971.

Currently about 13 million abortions occur annually, or about 1,500 every hour on average.

As well, over the past 40 years Chinese officials have sterilized nearly 200 million men and women, and inserted 400 million intra-uterine devices.

“Of these 336 million abortions, how many women were dragged out of their homes, strapped to tables and forced to abort babies that they want, up to the ninth month of pregnancy?” Littlejohn asked. “How many women died as a result of these violent procedures?  And of these 336 million abortions, how many were selectively aborted because they were girls?”

Women’s Rights without Frontiers is working to end gendercide and forced abortion in China through advocacy and strategies such as its Save a Girl Campaign.

“WRWF's Save a Girl Campaign is effectively saving the lives of baby girls in China,” Littlejohn told LifeSiteNews. “We have fieldworkers on the ground in China, and when they learn of a woman who is pregnant with a girl and plans to abort or abandon her, they go to her door and encourage her to keep her daughter.”

“We offer the woman a monthly stipend for a year, to empower her financially to keep her daughter,” she continued. “We have saved more than 100 baby girls through this campaign.”