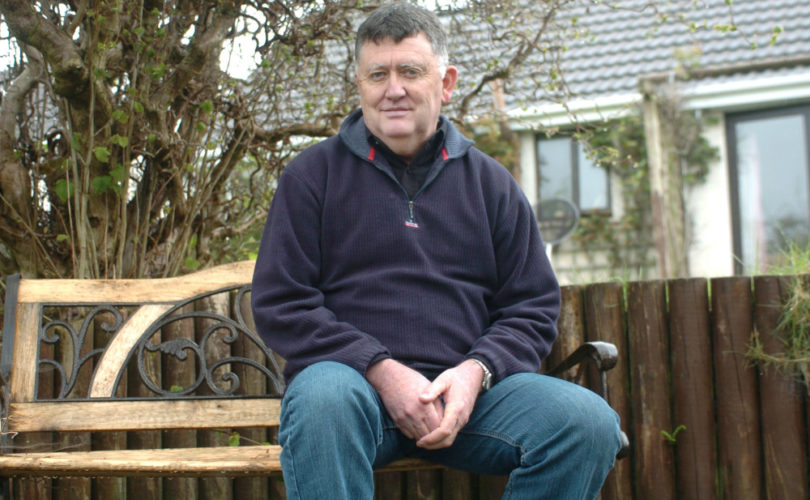 LONDON, June 11, 2015 (LifeSiteNews) – The British Court of Appeal has effectively ruled that homosexual advocacy trumps the free speech of Christians not only in government but in jurisprudence.

The court refused Wednesday to hear an appeal of a decision that not only went against a small Christian charity providing counseling for people troubled by their homosexual feelings, but awarded their opponent—Transport for London, the public bus authority— £100,000 (about 155,000 USD) in legal costs.

“It’s not the end for us,” said Core Issues Trust’s founder and director Dr. Michael Davidson. “But it is truly tragic because it marginalizes and ignores people who are trying to move away from having homosexual feelings.”

The case arose from ads run on London buses in 2012 by Stonewall, a homosexual advocacy group, proclaiming “SOME PEOPLE ARE GAY. GET OVER IT! Stonewall www.stonewall.org.u.k.”

Davidson’s group tried to place contrary ads advocating for those relieved of homosexual attraction that stated, “NOT GAY! EX-GAY, POST-GAY AND PROUD, GET OVER IT www.anglican-mainstream.net www.core-issues.org.”

But this ad was pulled at the last minute by Transport for London, after being so “instructed” by London’s Mayor Boris Johnson. One of the issues in the appeal was whether the trial judge erred in deeming plentiful email evidence that Johnson, as chairman of the bus authority’s governing body, did order the ads dropped or whether, as he insisted, his use of the word “instruct” should be taken as an expression of opinion.

The judge found that Transport for London properly canceled the ad under the Equality Act requiring all public agencies to promote equality and reduce discrimination, but should have canceled the Stonewall ad for the same reason. Regardless, in her view, this meant it didn’t much matter whether Johnson instructed Transport for London to do so or not, since he also was bound by the Equality Act and well within his authority.

Advocating for the Core Issues Trust, the Christian Legal Centre argued that Johnson had ordered the Christian ad canceled not to promote equality but to increase his chances of victory in imminent civic elections. A previous appeal of the trial judge’s decision had resulted in her being ordered to reconsider the evidence that Johnson improperly intervened. When she arrived at the same decision the second time round, awarding the hefty legal costs to Transport for London, Core Issues Trust applied for a second appeal, but was rejected Wednesday.

Andrea Williams, director of the Christian Legal Centre, previously called the lower court ruling “a dark day for freedom of expression. It demonstrates that fear of a powerful gay lobby will trump the freedom of individual expression and choice. In most all things we must be free to have both sides heard in any debate, and must allow people the freedom to express that belief as broadly as possible.”

Davidson is chiefly concerned for the “loss of freedom” to counsel people who seek treatment for their homosexual attraction. While publicity surrounding the case has brought him more clients than he can handle, virtually every mental health organization in the United Kingdom, including the Christian Counsellors Association, have banned the practice. He cannot therefore get professional accreditation, nor malpractice insurance.

“It is bizarre,” Davidson told LifeSiteNews, “that the very idea of seeking change is now viewed as impermissible.” But Davidson has treated many clients successfully. “We don’t say we can cure. But some people can go on to lead heterosexual lives while others have to be satisfied with living their lives in a way that is consistent with their Christian beliefs. This needs to be respected as a reasonable and good outcome.”