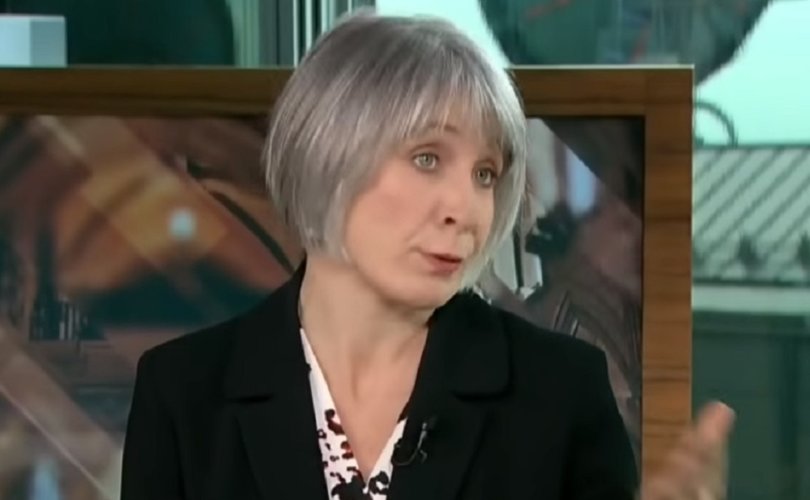 June 3, 2019 (LifeSiteNews) — A registered charity running summer camps for youth has filed court applications against the federal government after the charity's applications for 2019 Canada Summer Jobs grants were denied.

For over a decade, BCM had received Canada Summer Jobs grants. BCM used the funds to provide summer jobs for high school and college students to work at its camps. But in 2018, the federal government rejected BCM's applications because BCM could not accept the controversial 2018 Canada Summer Jobs attestation which required BCM to express agreement with the following statement:

Both the job and the organization's core mandate respect individual human rights in Canada, including the values underlying the Canadian Charter of Rights and Freedoms as well as other rights. These include reproductive rights, and the right to be free from discrimination on the basis of sex, religion, race, national or ethnic origin, colour, mental or physical disability, sexual orientation, or gender identity or expression.

The Justice Centre and other organizations commenced several court actions across Canada, challenging this “attestation” as compelled speech that violates freedom of expression as protected by the Charter.

In December 2018, Employment, Workforce and Labour Minister Patty Hajdu announced the federal government was scrapping the controversial 2018 Canada Summer Job attestation. However, the new attestation for 2019 states: “Any funding under the Canada Summer Jobs program will not be used to undermine or restrict the exercise of rights legally protected in Canada.” Further, the following question was added to the Canada Summer Jobs application form for 2019 asking applicants to specify “how your organization will be providing a safe, inclusive, and healthy work environment free of harassment and discrimination.”

In the application, BCM had already thoroughly outlined its anti-discrimination policies and the training its staff underwent to ensure an environment free of harassment and discrimination on its camps. BCM holds training sessions for staff with local RCMP and health professionals on harassment and bullying; it enforces a zero-tolerance harassment policy and maintains a confidential complaint process its complaint process to all staff and campers. BCM reviews its harassment complaint policy annually and interviews all staff and volunteers with three references and vulnerable sector checks. Finally, BCM requires all staff to attend a four-day staff training, and to complete various related courses; and has the camp director at the beginning of each camp week explain in detail to all campers and staff the importance of having a harassment- and discrimination-free environment.

Service Canada denied the Mill Stream application, claiming, without any explanation, that the summer camp positions for students would “restrict access to programs, services, or employment, or otherwise discriminate, contrary to applicable laws, on the basis of prohibited grounds, including sex, genetic characteristics, religion, race, national or ethnic origin, colour, mental or physical disability, sexual orientation, or gender identity or expression.”

BCM had fully completed the 2019 application forms, including the revised attestations, and responded to Service Canada's inquiries. These decisions have left BCM without any clarity as to why its applications were rejected.

“While the government relented on last year's blatantly discriminatory attestation requirement, it seems that the Minister has not relented on attempting to compel ideological agreement with the government,” commented Justice Centre president John Carpay.

“Sadly, our client's experience is likely only the tip of the iceberg,” continued Carpay.

In its court applications, BCM asks the court for a declaration that the Minister's decisions were unreasonable, and unreasonably interfere with BCM's rights protected under sections 2(a), 2(b) and 15 of the Charter. BCM also seeks a declaration that the Minister, in her decision-making process, breached her duty of procedural fairness owed to BCM by failing to provide notice of the case to be met, and by acting with bias and bad faith. Finally, BCM seeks a court order to approve its application for summer students grants and quash the original decision.