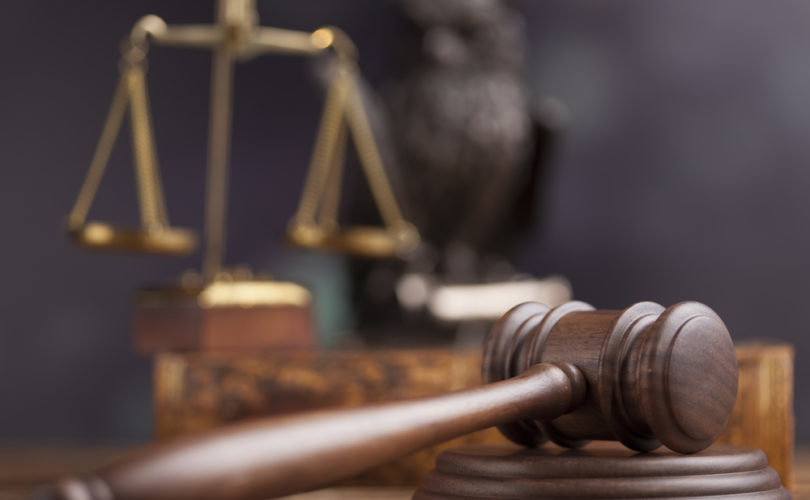 Davis, a Democrat, says that her Christian beliefs will not allow her to issue licenses for same-sex “marriages.” Despite pressure from Democrat Gov. Steve Beshear, a lawsuit from the ACLU, and two federal court rulings, Davis has refused to issue any licenses while the matter is still working its way through the courts.

However, the Sixth District Court of Appeals said Davis must issue the licenses.

While critics say Davis must follow the law as a public employee, she says the First Amendment protects her decision even as a government worker. In addition to being sued by the ACLU, she has pro-actively taken her case to court.

Beshear told all government employees that “you can continue to have your own personal beliefs, but, you’re also taking an oath to fulfill the duties prescribed by law, and if you are at that point to where your personal convictions tell you that you simply cannot fulfill your duties that you were elected to do, then obviously an honorable course to take is to resign and let someone else step in who feels that they can fulfill those duties.”

The initial court decision against Davis was stayed 10 days ago. Liberty Counsel's Mat Staver, whose organization represents Davis, told CNN that they might appeal to the U.S. Supreme Court and are hoping the high court would issue a stay of the Sixth Circuit ruling in the interim.

A poll of Kentucky voters that was released last month found that 50 percent of the state backs natural marriage, while only 37 percent supported its redefinition.