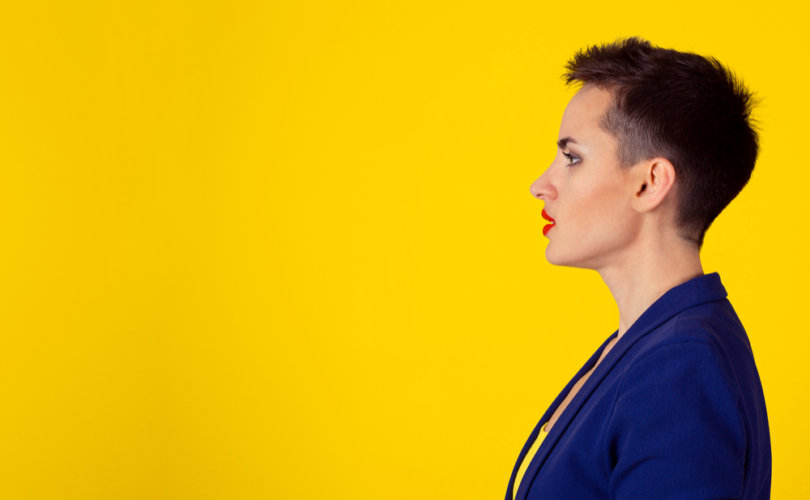 (LifeSiteNews) – The Alliance Defending Freedom (ADF) filed a lawsuit against the Biden administration Monday on behalf of the Christian Employers Alliance (CEA) that alleges two mandates put in place by the administration force religious employers to fund “gender transition surgeries, procedures, and treatments.”

The ADF filed a motion the following day requesting that enforcement of the mandates cease.

The lawsuit holds that the Equal Employment Opportunity Commission (EEOP) is “misinterpreting and improperly enforcing discrimination based on sex in Title VII” of the 1964 Civil Rights Act. The lawsuit goes on to challenge the U.S. Department of Health and Human Services’ (HHS) “reinterpretation of ‘sex’ in federal law,” which would legally bind religious health care providers to provide care that would contradict the employers’ “deeply held beliefs,” according to a statement.

CEA president Shannon Royce said that “employers and entrepreneurs, like many Americans, are growing increasingly concerned by rising costs that can be blamed in part on oppressive government mandates.” Royce went on to add that the mandates “greatly exacerbate this problem by threatening religious employers with punishing fines, burdensome litigation costs, the loss of federal funds, and even criminal penalties.”

ADF senior counsel Matt Bowman commented that President Joe Biden has “far overreached his constitutional authority, to the detriment of people of faith across the country.” He went on to say that the government “cannot force Christian employers to pay for, or physically perform, harmful medical procedures that contradict their religious beliefs.” He also said the constitution would protect employers and health care providers to “work in a manner compatible with their deeply held convictions and faith.”

The ADF sued the HHS in August in a similar lawsuit, representing 3,000 healthcare professionals from the American College of Pediatricians, the Catholic Medical Association, and an OB-GYN that specializes in adolescent care.

HHS Secretary Xavier Becerra said in May that the Supreme Court had already ruled on the matter, saying “the Supreme Court has made clear that people have a right not to be discriminated against on the basis of sex and receive equal treatment under the law, no matter their gender identity or sexual orientation.” The Supreme Court ruled last year that sex protections in the workplace also include transgender individuals in Bostock vs. Clayton County.

LifeSiteNews reached out to ADF to ask if the outcome of one of the cases would affect the other. According to Bowman, “the cases raise very similar issues and we are hopeful that the judges will come to similar rulings protecting religious liberty and declaring the Biden administration’s actions unlawful.”

Asked if Bostock vs. Clayton County would negatively affect the lawsuits, Bowman said the Biden administration “is illegally using the Bostock decision as an excuse to rewrite all civil rights laws in all contexts.” He went on to say that Bostock “had nothing to do with the court’s ruling, and even in violation of religious liberty, which Bostock said supersedes its narrow holding.”

The Biden administration is currently facing a lawsuit filed by 20 states to block the same mandates.