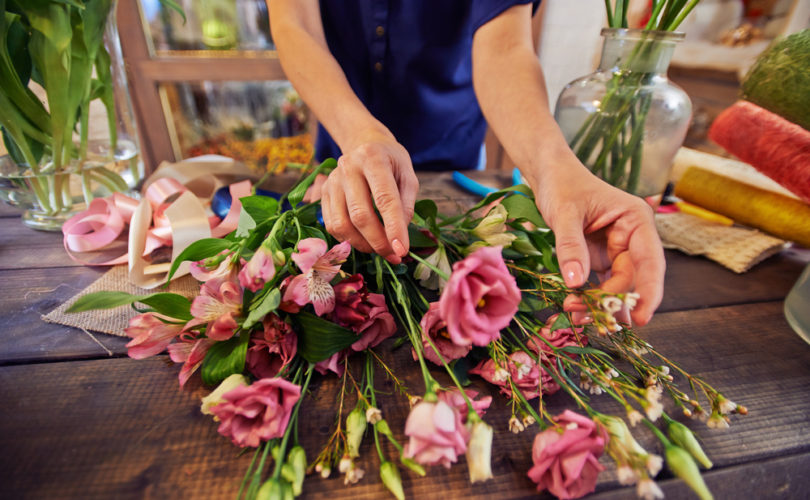 OLYMPIA, WA, June 3, 2015 (LifeSiteNews.com) – A florist in Washington has appealed to the state's Supreme Court in a fight for her religious liberty.

Barronelle Stutzman, who is represented by the Alliance Defending Freedom (ADF), has been fighting prosecution under a state law that denies religious liberty to businesses when it comes to participating in same-sex “marriages.”

Stutzman turned down a longtime customer when he asked her to produce a flower arrangement for his “wedding” to another man. She instead recommended several other area florists.

That customer eventually sued Stutzman, as has the ACLU, but it has been the state's prosecution that has caused her the most difficulty.

Stutzman is being sued both professionally and personally – meaning that her retirement savings and other personal assets are at risk.

In March, Stutzman was fined $1,001 for not providing flowers for the ceremony. However, that may not be all of the financial penalties she faces. ADF Senior Legal Counsel Jeremy Tedesco told LifeSiteNews that “if she loses, the ACLU (and maybe the state) will ask for attorneys fees. Those fees will be in the six figures, at least.”

On Monday, in response to the March decision, ADF appealed to the state's highest court. In their brief, the Christian legal group says that “direct review is warranted” not only because of the financial penalty levied against Stutzman, but also because “the Superior Court’s ruling has broad import, misconstrues the WLAD [Washington Law Against Discrimination] and impairs the exercise of state and federal constitutional rights.”

“The court held that the state may force Barronelle to choose between engaging in compelled expression celebrating an event that violates her religious faith or foregoing the wedding design work she has loved for 40 years. The Court also found that she faces personal liability for her decision,” the group says.

Stutzman's cause has been taken up by pro-family Americans across the nation. But she was targeted by the fundraising website GoFundMe, which shut down her fundraising effort because of a new policy against “discriminatory acts.”