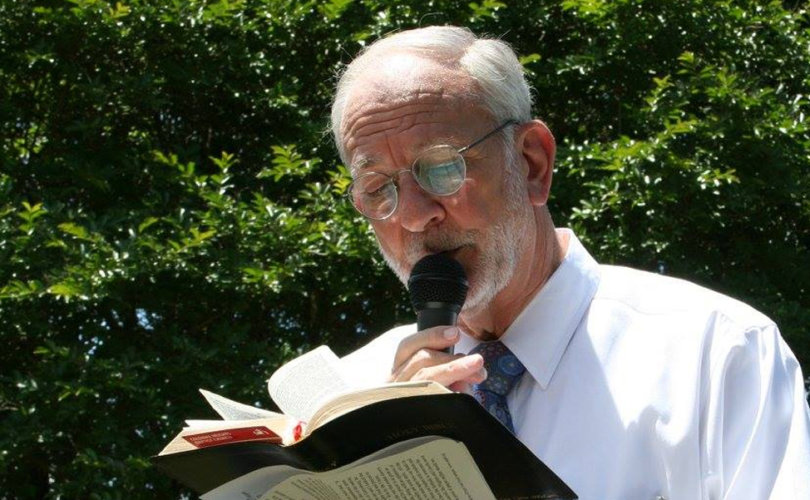 RIDGELAND, Mississippi (LifeSiteNews) – A Mississippi mayor is refusing to distribute $110,000 of taxpayer funding to libraries in his county over LGBT books targeting children that are sparking outrage among residents.

“Funding for this year was being withheld until we removed what he called ‘homosexual material’ from the library,” Johnson told WAPT.

“His reasoning that he gave was that, as a Christian, he could not support that, and that he would not release funding until we remove the material,” she added. “He told me that the library can serve whoever we wanted, but that he only serves the great Lord above.”

The library system had displayed several pro-LGBT books in children’s sections last fall, prompting complaints from local residents, the Clarion Ledger reported. One book promoted in libraries with taxpayer funds encouraged children as early as preschool to use transgender pronouns.

Ridgeland has so far withheld two payments to the Madison County Library System, according to the outlet.

Johnson has said that the library board will seek a hearing with the Ridgeland Board of Aldermen, which initially approved the library funding.

Mayor McGee’s stand comes amid a national reckoning on pornographic, ideological LGBT books increasingly found in K-12 classrooms and libraries across the country.

In November, the Republican governors of Texas and South Carolina directed education officials to develop statewide standards to prevent pornography and obscene content in the states’ schools.

Sexual material in public schools also became a flashpoint in Virginia’s 2021 elections, where parental backlash against pro-LGBT content and numerous recent reports of sexual assaults by homosexual or “gender fluid” students helped propel Republicans to victory in all statewide races. The school district of Loudoun County, Virginia voted last week to remove from school libraries an LGBT book with depictions of sexual acts.