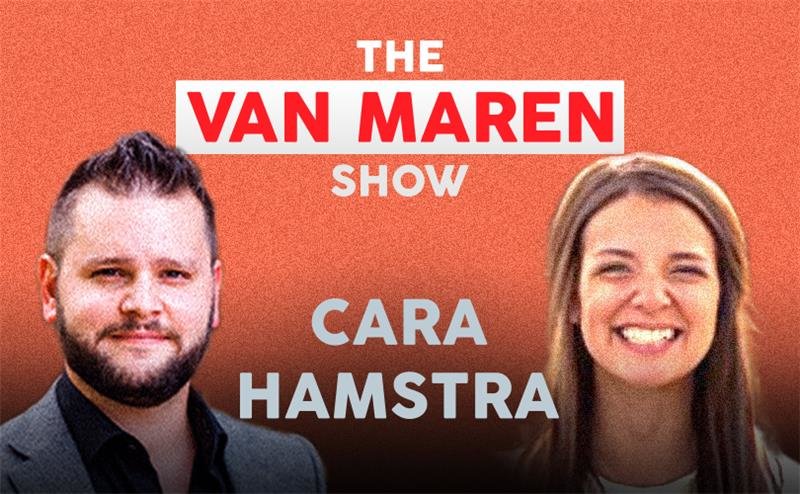 LifeSiteNews
staff
LifeSiteNews staff
Comments
2
(LifeSiteNews) — On this week’s episode of The Van Maren Show, Jonathon sits down with Cara Hamstra, a Canadian mom and videographer who’s faced severe backlash and now a formal “human rights complaint” over her refusal to violate her Christian conscience by filming a same-sex “wedding.”

This week, Cara shares her story with Jonathon. She sees videography as an art form that tells a story, so by filming a same-sex “wedding” she would be celebrating and participating in something she simply can’t consent to as a Christian.

“The Bible is very clear that God is the one who ordained and created marriage, and so because He’s such a good creator and He has such a good design for His people, then we trust Him in all that He says that it is,” she says. “We want everything that we do, including what we film and what we celebrate and what we participate in, all of those things to be honoring to God.”

The backlash Cara received forced her to close her business and stay with extended family for a week because she, her husband, and two children didn’t feel safe in their own home.

And now she’s facing a formal human rights complaint from the same-sex couple whose “wedding” she politely declined to film. Go to DefendCara.com if you would like to help out with her legal expenses. Cara also offers two other ways to support her.

“First and foremost with prayer, because none of this we can do apart from Christ, and He won’t be glorified or magnified if people aren’t praying,” she says. “And even sending encouragement for us, too. When that all happened a few years ago, that was a huge encouragement to us to know that there are believers praying for us, encouraging us, sending us Scripture.”