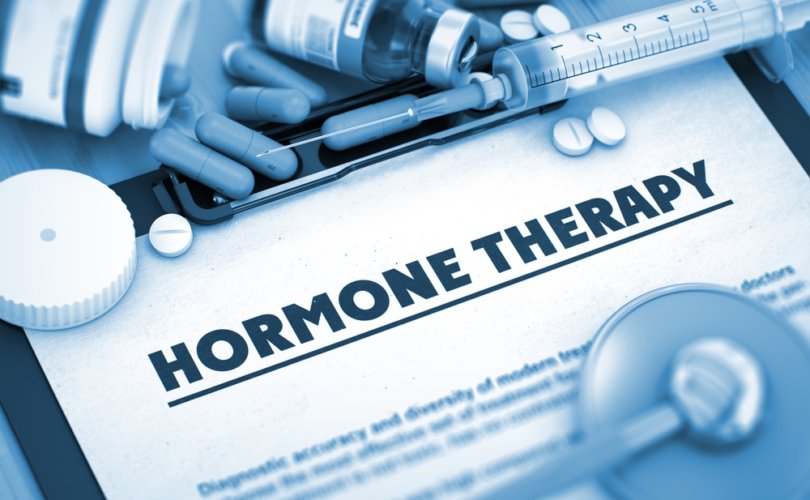 COLUMBUS, Ohio, February 14, 2018 (LifeSiteNews) – Ohio government authorities forced parents to give up legal custody of their daughter after the mother and father said they opposed the girl’s decision to identify as a ‘boy’ and transition to being 'male.'

The Hamilton County Job and Family Services took legal custody of the teenage girl, 17, who, according to court records, suffers from gender dysphoria. The teen is currently living with her maternal grandparents. The girl’s name and the names of her parents are under court seal.

The minor was diagnosed with depression, anxiety, and gender dysphoria after being hospitalized in 2016. Doctors decided that because she wants to identify as a male, she should be given testosterone and sex “change” drugs.

But the girl’s parents objected, arguing that they did not think that such “treatment” was in their daughter’s best interest.

A juvenile court judge will determine if parental rights for the minor should be entirely stripped.

At stake are parental rights and who will make medical decisions as the legal guardian for the youngster. A decision is expected by Friday.

Pro-transgender doctors pressured the court in closing arguments, saying a ruling must come quickly, claiming that the girl needed opposite-sex hormones or else she may kill herself.  Medical witnesses said that the parents’ rejection of their daughter’s decision to identify as a male has made her suicidal. They termed the girl’s circumstances a life-or-death situation.

The court heard arguments that the girl’s pro-transgender grandparents should take over custody. “We think the grandparents are the ones who have an open mind” regarding sex change hormones, while “the parents have clearly indicated that they’re not open to it,” the court-appointed guardian for the girl argued.

The parents testified that they only desire what is best for their daughter. Their attorney Karen Brinkman summarized their view of the case: “If the maternal grandparents were to be given custody, it would simply be a way for the child to circumvent the necessity of parents’ consent,” Brinkman told the court.

Brinkman reasoned that the girl’s medically-affirmed depression, anxiety, and dysphoria indicate that she is in no position to make decisions which would result in permanent physiological changes. “It does not appear that this child is even close to being able to make such a life-altering decision at this time,” Brinkman observed.

The girl’s and the grandparents’ lawyers both listed additional complaints about alleged parental mistreatment.  The former claimed the parents’ sending their daughter to Catholic school where the dress code requires female clothing “caused additional trauma and anxiety” increasing her “suicidal ideation.”  The later said answering to her real (female) name or even hearing it, or just seeing it on documents “has become a very big trigger” which “caused trauma.”

Like the pro-transgender doctors, the grandparents urged immediate action to avoid the girl committing suicide.  “What we want to do … is plan for a high school graduation,” their lawyer told the court.  “We don’t want to be planning for a funeral.”

Pro-transgender Hamilton County Prosecutor Donald Clancy argued that the parents are religiously motivated. He said the father commented that “any kind of transition at all would go against his core beliefs.”

The complaint alleges that the father told his daughter to kill herself because she was “going to hell anyway” for rejecting her female biology. It also accuses the parents of removing their daughter from transgender therapy and seeking “Christian” counseling for her. The complaint claims the counseling simply consisted of the girl sitting for six hours listening to the Bible.

The parents' attorney denied the prosecution’s allegations. Brinkman affirmed that the parents “have done their due diligence contacting medical professionals, collecting thousands of hours of research and relying on … their observation of their own child … that led them to the conclusion that (a sex change hormone injection) is not in their child’s best interest.”

The parents believe opposite-sex hormones “would do more harm than good,” Brinkman said.