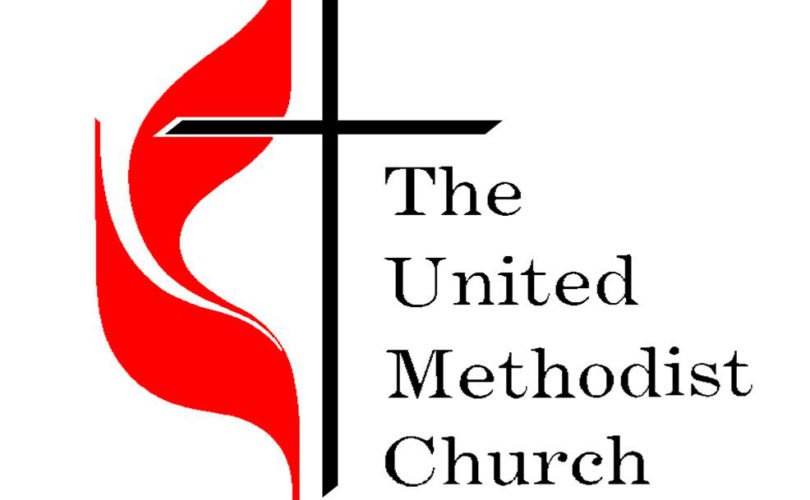 WINTER PARK, FL, May 22, 2015, (LifeSiteNews.com) – A church daycare must pay a lesbian couple more than $28,000 after the women violated an employee agreement to live in celibacy as long as they taught at the Christian educational facility. As part of the settlement, the church must also meet with homosexual activists.

When Jaclyn Pfeiffer and her partner Kelly Bardier went to work as preschool teachers at Aloma United Methodist Church's daycare, each of them signed the employee agreement that, as single women, they would live in celibacy.

But when Pfeiffer told the staff that they were in a lesbian relationship, the director of the daycare spoke them about the church's employee behavioral policy. “The two teachers were counseled about their relationship as a violation of local church policy and out of concern for their spiritual well-being,” church officials explained.

The church says the pre-kindergarten teachers left their jobs and sued the church, saying they were discriminated against because they are in a same-sex relationship. The couple claims they were fired.

“I was told that…we couldn't work for the school if we were choosing to live a life in sin — that they couldn't have us in leadership roles,” said Bardier, who was a substitute at the daycare for only a matter of months.

The church maintains it does not approve of sexual relations outside of marriage. Reverend Jim Govatos explained, “We expect people to live in celibacy in singleness, faithfulness in marriage.”

The women's claims that they were fired for being in a lesbian relationship are “not accurate,” says Rev. Jim Govatos of Aloma UMC. “First of all, they weren't fired, they voluntarily left,” he explained.

Pastor Govatos explained that the women had not been terminated because of their sexual orientation, but because the women had acted on their sexual desires outside of marriage, which is a violation of the employee agreement they signed.

It is currently legal in Florida and 28 other states for a Christian-run business to require employees adhere to Biblical morals. However, an Orange County ordinance prohibits “discrimination” on sexual orientation.

Citing that ordinance, the lesbians won a $28,476 settlement from the church.

“It was not about their orientation, but about behavior,” he told The Orlando Sentinel. “We have a behavioral policy — and we’re legally entitled to — that applies to both heterosexual and homosexual people here that requires faithfulness in marriage, and celibacy in singleness.”

Govatos insisted that the outcome should not have been a surprise to the couple because the rules were outlined in the employee handbook.

“They were single and not living a celibate life, which is what’s required of everybody that works here,” the pastor said. He added that he is also bound to follow the employee behavioral policy.

The Florida Conference of the United Methodist Church at first defended the church. Officials explained to local News 13 TV station that decisions about the women's employment “involve long-standing policies intended to reflect the beliefs and values of this congregation.”

Additionally, Florida Methodist Bishop Ken Carter said that Aloma UMC had broken its own rules guaranteeing human and civil rights. “The Book of Discipline” of the United Methodist Church states that “All persons, regardless of age, gender, marital status, or sexual orientation are entitled to have their human and civil rights ensured.”

As part of the settlement, Aloma United Methodist said that it would provide the women with a letter of recommendation, stating they left voluntarily. And it agreed to pay them and their attorneys $28,476. Church leaders also promised to meet with homosexual activists.

Pastor Govatos continues to defend the church's actions, saying the two were counseled about their relationship back in March, with no discussion of termination whatsoever, and continued discussions while the two remained employed as teachers. He says they chose not to continue their employment following spring break.

“They both signed an employment agreement specific to the guidelines of United Methodist [church]. Among those habits are fidelity in marriage and celibacy in singleness,” said Rev. Govatos. Sexual behavior by any person who is single can be grounds for termination, because it's a direct violation of the employment agreement.

“We require that of all people,” the pastor said. “People want to know, have we ever done anything like this to heterosexual people? Yes, we have. We've spoken to them, and in some cases they've changed their situation so that they could conform to [our employee policies], and in other situations they left or were terminated.”

“What we are trying to do…is to hold our employees and lay leadership to a lifestyle that reflects God’s best intentions for Christian discipleship,” Pastor Govatos said. “People come to church in all sort of situations, all kind of living situations. We accept them. We receive them. But our leadership, that level is held to the policy.”

Now that gay “marriage” is legal in Florida, Pastor Govatos was asked if things would be different if the two women were “married” to each other. “That's kind of a hypothetical situation that I really can't deal with,” the pastor said.

The state of Florida pays for voluntary pre-kindergarten with a base student allotment of $2,442 for the school year in Orange County and $2,080 for the summer for each child enrolled.