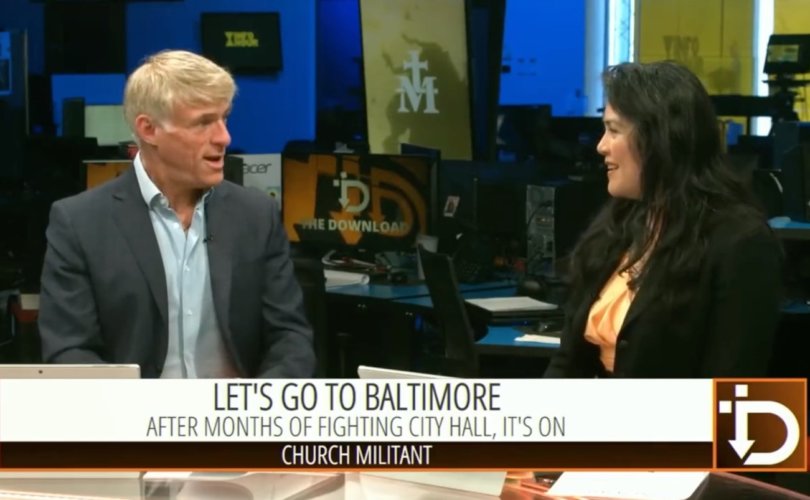 Billed as addressing “the foul deeds of cover-up and corruption” among many of America’s prelates, the seven-hour event features speakers covering topics from the sex abuse scandals in the Church, to theological errors promulgated by the bishops.

Catholic authors and cultural commentators such as Terry Barber and David L. Gray, as well as persecuted clergy and laity – including Father James Altman and Cardinal Theodore McCarrick victim James Grein– are all slated to speak.

After a months-long legal battle with the City of Baltimore, which, in concert with the conference venue, had been trying to block CM from hosting its event by citing concerns that some of the speakers might “incite violence in the heart of downtown Baltimore,” CM was successful in preventing any interference with its planned event by a definitive decision from the 4th Circuit Court of Appeals just days ago.

“Baltimore city officials did everything they could to keep sex abuse victims from speaking out against the U.S.  bishops and the ongoing cover-up of clerical sexual predation,” said CM senior reporter Christine Niles in a video report.

The conference can now proceed as originally planned and is set to commence at 10:30AM EST.

CM has made the event free to attend for more than 3,000 people and set up a live stream here for those who wish to take part remotely. Milo Yiannopoulos is slated to emcee the conference.

A roster of speakers published by CM lists the following individuals as featured during the conference: