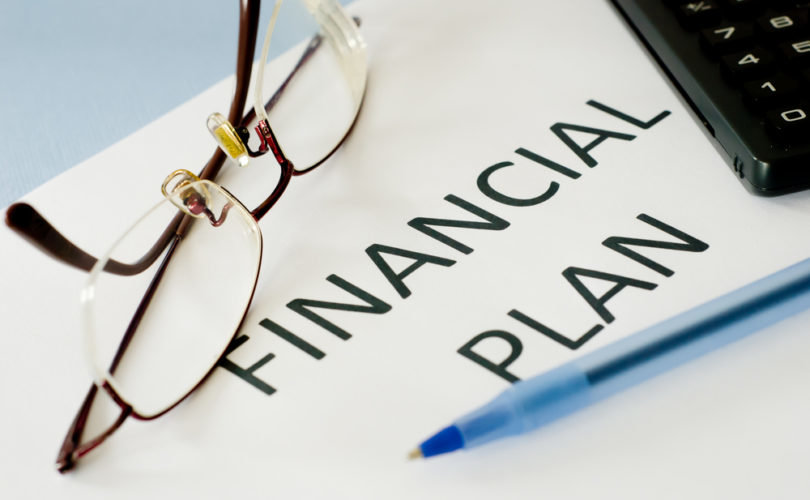 WASHINGTON, D.C., July 10, 2015 (LifeSiteNews) – Churches that refuse to perform homosexual “weddings” may be at risk for devastating financial losses in the wake of Obergefell v. Hodges, because insurance companies refuse to cover them.

Pastors are reaching out to their insurance companies inquiring whether their liability insurance will cover them should they be sued for refusing to perform a homosexual “marriage,” and so far, the answer is not good.

“We have received numerous calls and e-mails regarding the Supreme Court’s ruling on same-sex marriages. The main concern is whether or not liability coverage applies in the event a church gets sued for declining to perform a same-sex marriage,” Southern Mutual Church Insurance Company Vice President of Underwriting David Karns wrote July 1 in an “all states” agents’ bulletin.

“The general liability form does not provide any coverage for this type of situation, since there is no bodily injury, property damage, personal injury, or advertising injury,” Karns told his agents. “If a church is concerned about the possibility of a suit, we do offer Miscellaneous Legal Defense Coverage.”

“This is not liability coverage,” he clarified, “but rather expense reimbursement for defense costs.”

“There is no coverage for any judgments against an insured,” he wrote.

“In other words,” French wrote, “Churches, you’re on your own.”

It is unusual for an insurer to deny completely hypothetical claims, French added. Normally, coverage decisions are made only after evaluating the claims in the complaint and the policy terms.

Lawsuits and fines against individual bakers, florists, photographers and others for refusing to provide services for homosexual “weddings” are stacking up across the U.S.

The Oregon Bureau of Labor and Industries recently assessed a $135,000 fine against Christian bakers for refusing to bake a wedding cake for a lesbian couple. (The state said the refusal caused the homosexuals “emotional, mental and physical suffering.”)

French said that so far there are no meaningful judicial precedents that would permit interference with churches’ core First Amendment rights to this degree, but “lawsuits challenging church liberties are inevitable.”

The Iowa Civil Rights Commission having declared that discrimination bans on the basis of sexual orientation and gender identity “sometimes” apply to churches and has also stated that a “church service open to the public” is not a “bona fide religious purpose” that would limit the law’s application.

Further, a New Jersey administrative-law judge ruled in 2012 that a religious organization “closely associated with the United Methodist Church” wrongly denied access to its facilities for a homosexual “wedding.”

The lawsuits over homosexual “marriage” up to this point have demonstrated that going forward litigants are very likely to allege that they suffered “personal injury” if a church refuses to perform or host their wedding ceremony, he said.

These allegations were over a mere cake, a cake they were able to instantly replace, French pointed out, not the entire wedding.

That’s what insurance is for.

Even though other insurers contacted for the story had not yet made statements to their insureds similar to that of Southern Mutual, one had posted a legal analysis of Obergefell v. Hodges and included guidelines for avoiding litigation.

Stanley focuses a substantial amount off his practice on defending religious-liberty rights for pastors and churches.