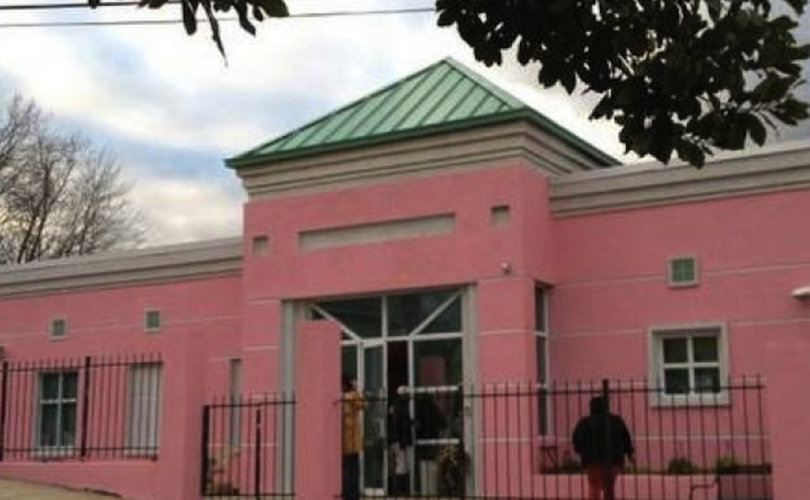 The ordinance forbids picketing within fifteen feet of a facility, coming within eight feet of people entering or exiting the building, and erecting speaker systems within 100 feet. Violators face fines of up to $1,000 and a maximum of 90 days in prison. The ordinance passed by a  3-1 vote.

Mississippi Agriculture and Commerce commissioner Andy Gipson, a Republican, lamented the vote as a blow for free speech:

It’s a very sad day that a majority of the Jackson City Council has voted to restrict the free speech of peaceful sidewalk counselors near the State’s only abortion clinic.  I appreciate those who opposed this unnecessary ordinance.

The biggest effect of the new ordinance will be to shield Jackson Women’s Health Organization, which operates the state’s last abortion facility in Jackson’s Fondren neighborhood. The facility has been a source of questions and controversy for years, from allegedly failing to report chemical abortions to the 2018 birth of a baby to a woman at the facility for a consulation, raising questions as to just how late Jackson WHO would have committed her abortion.

“At the end of the day, the abortion center can paint itself bright pink colors, play music, and attempt to be a part of the more hip, growing Fondren community, but it can’t cover up what happens inside its walls, a continued dark stain on the neighborhood and the city,” MCPP declared.