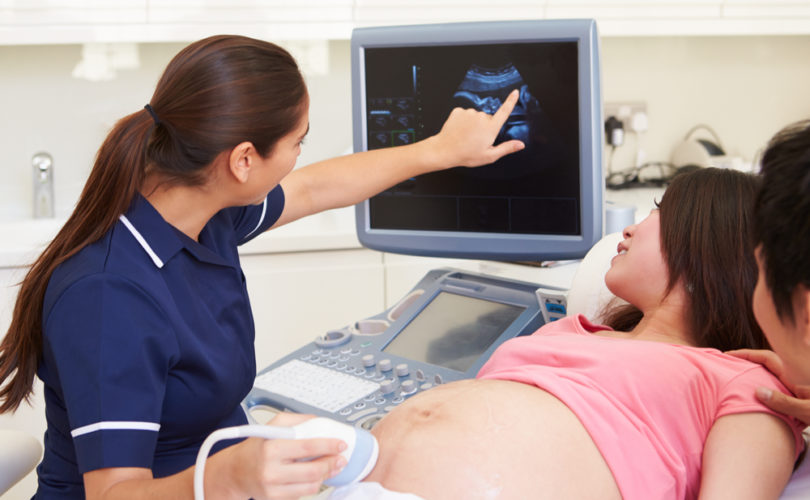 CAMBRIDGE, Massachusetts (LifeSiteNews) – Members of the Cambridge City Council debated Tuesday an amendment to ban the licensing of pro-life crisis pregnancy centers (CPCs) and impose legal limits on what they can publish, though the measure drew opposition on constitutional grounds.

The Harvard Crimson reported that the proposed amendment would prohibit licensing entities that “present themselves as providing pregnancy related services but instead seek to persuade people against having an abortion,” and forbid any “limited-services pregnancy center” from publishing material it “knows or reasonably should know” to be “deceptive, whether by statement or omission.” No such centers currently operate in the city.

But City Solicitor Nancy Glowa told the meeting that her office determined “this could be an unconstitutional regulation of free speech” under both the First Amendment of the U.S. Constitution and the Sixteenth Amendment of the Massachusetts Constitution. One of the cosponsors, Councilor Patricia Nolan, responded that she and her colleagues would “take into account” the constitutional issue and try to come up with a version “narrowly enough construed” to survive legal challenge. “The goal, I think, of the Council is to do all we can to ensure that there’s not deceptive information being promulgated in the city.”

CPCs have long been a target of left-wing rage for offering an alternative to the abortion industry, with attacks often focusing on claims that they deceive women, both about abortion and about their own services. But the pro-life contentions most often derided as “misinformation” are in fact true, and accusations of self-misrepresentation typically refer to little more than the fact that ads for them appear in online searches for the term “abortion.”

Notably, the Crimson added, “[d]uring the public comment portion of the meeting, 10 speakers — including the executive director of a Boston-based limited-services pregnancy center — spoke against the proposal. None spoke in favor.”

Left-wing hostility to CPCs drastically intensified with the U.S. Supreme Court’s June overturn of Roe, which triggered the reactivation of numerous state laws that forced scores of Planned Parenthood facilities across the country to shut down. CPCs became the targets of violence, vandalism, and threats, and politicians including President Joe Biden, Sen. Elizabeth Warren, and Michigan Gov. Gretchen Whitmer have called for new limits on their funding, speech rights, and very existence.

A Change.org petition in support of the Cambridge amendment currently has 333 signatures.