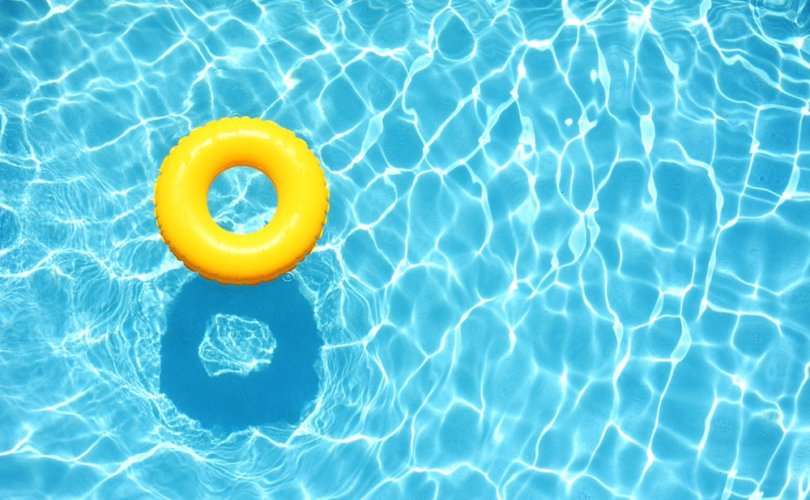 CALGARY, January 9, 2018 (LifeSiteNews) — Calgary city council will decide Wednesday whether or not to cancel a private all-ages nude swim party at its Southland Leisure Centre after a petition to stop the event went viral.

But the nudist group encourages children at its gatherings, according to its Meetup page.

“This group is family oriented and kid friendly and open to people of all ages, body types, all genders, sexual orientations, and anyone else in between,” it states.

That raised alarm bells for the conservative website Dailywire.com.

It blasted the nudist club for encouraging children to attend, and slammed Calgary city hall for renting to the group and providing paid staff to run the leisure center during the after-hours private event.

Alarm bells also went off for Canadian April Parker, who launched a change.org petition to stop the event. It's been signed by 16,236 people and counting.

“Sexual predators will be on the prowl – having an event like that is just like Christmas to them,” Parker’s petition contends.

“Children with previous sexual abuse traumas will be heavily effected if they attend the event” and there is an “extremely high chance of photos and videos being taken without consent, considered child pornography.”

“Given the attention this event has received, we are undertaking a review with the event organizer to ensure the privacy and security of participants can be maintained,” the city said in a statement, as reported by CBC.

The nudist club posted a response to the petition on its Facebook page defending the nude swim gathering, which has sold out at 181 tickets.

“The suggestion that our events should be marketed as ‘adult only’ entertainment illustrates the disconnect between what people THINK social nudity is about versus what social nudity is ACTUALLY about,” it said.

The club asserts on its Meetup page that “all recreational events associated with this group are strictly non sexual and are intended to create a safe space to express ourselves in our most vulnerable and natural state all the while having fun!”

That’s because “being naked is awesome! The meetups are not a place to show off your body to others, compare or stare, but rather a place that you can enjoy being naked, in your rawest self expression in a safe and welcoming, non judgmental environment.”

The “nude policy” for Calgary Nude Recreation states that “For men nudity is REQUIRED. For women topless at minimum is REQUIRED (let the ladies be free!), or all nude, should you desire. If your gender falls between, please make the decision on what feels best for you.”

According to the CBC, the Surrey Skinnydippers in British Columbia won the right to hold private nude swimming events at a public pool after a four year court battle.

Parker and the petitioners maintain their chief concern is the presence of children.

“I respect the concept and believe in an 18+ setting it could be a popular event,” her petition states.

“However, having naked children around a bunch of naked adults doesn’t seem like a good idea for any reason. Realistically there is a lot of mental illness out there that this event could trigger/effect,” she writes.

“I have seen a large group of people talking about the event on Facebook and not a lot of people seemed to be impressed with the whole idea. Please sign the petition to put this event to rest! Or at least until they make it age appropriate!” Parker’s petition says.

“Please take this into heavy consideration, and if you have kids or grandkids,” she urged. “Take a look at them and ask yourself if it feels right for them to run around naked with naked older folks. Not all parents make great choices for their kids, so let’s not make these bad choices available to them please!”