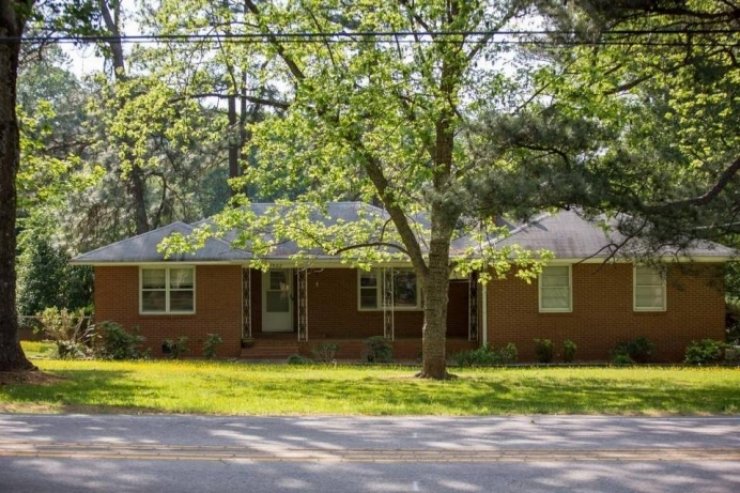 November 3, 2016 (Pregnancy Help News) — Common sense prevailed in Raleigh, North Carolina, Tuesday, when the city’s zoning staff announced it would allow a life-affirming pregnancy center to move next door to an abortion clinic, bringing a five-month battle over the use of its own land to a conclusion.

Hand of Hope Pregnancy Resource Center had purchased property adjacent to an abortion clinic, A Preferred Women’s Health Center, in January of 2016, and had planned to move their free peer counseling, STI testing and ultrasound services from their present location this fall.

The pregnancy center first encountered friction in late April from a handful of pro-abortion residents at a citizen’s advisory council meeting, followed by accusations from the abortion facility of what it called the pro-life group’s “underhanded” motives.

When the Raleigh City Council voted, 7-0, to deny Hand of Hope the right to use the property it purchased for its life-saving mission, citing previously unannounced zoning plans, Mauck & Baker LLC filed a lawsuit on the center’s behalf.

Challenging the city’s overreach on constitutional grounds, and arguing that the city’s actions violate the 2000 Religious Land & Institutionalized Persons Act, which prohibits government entities from unduly discriminating against religious nonprofits like Hand of Hope, Mauck & Baker filed its lawsuit Aug. 17 in federal court.

Today, the firm, along with Hand of Hope and its executive director Tonya Baker Nelson, is celebrating the city zoning staff’s decision to formally all life-affirming help to move in next door to the abortion business.

“The Zoning Staff’s interpretation is a step in the right direction,” Mauck & Baker attorney Noel Sterett said in a press release Thursday. “We filed suit in order to free Hand of Hope to serve the pregnant women in Raleigh. The sooner women in need have access to free pregnancy resources and support the better.”

Nelson founded A Hand of Hope in 2005 and has overseen the organization’s establishment of two locations—one in Fuquay-Varina and the site that is set to move in next door to the abortion business.

Her passion to start a pro-life pregnancy center began after she was pressured to abort in her early 20’s. While she resisted the pressure and chose life for her daughter instead, that experience planted a seed that has blossomed into her current work.

“We are thankful for the city zoning staff’s review and common sense determination,” Nelson said. “If a nonprofit civic club like Kiwanis or a religious group like a church can locate at this property, surely we should be free to provide pregnant women free pregnancy resources and share the love of Jesus with them here.”