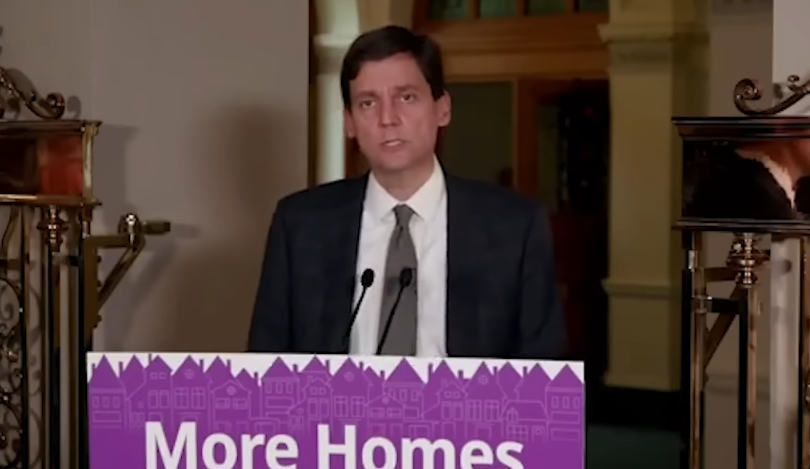 VANCOUVER, British Columbia (LifeSiteNews) — A civil liberty group is sounding the alarm after British Columbia’s New Democratic Party (NDP) Premier David Eby announced a forthcoming new law that would permit the government to take away one’s property or goods prior to being charged with a crime.

The soon-to-be introduced “unexplained wealth order” (UWO) was announced by Eby on Sunday as part of a broader “public safety plan.” The government says the law is intended to target gangs and criminals who “profit on misery,” but experts warn that such a law would be a severe “infringement” on one’s constitutional rights as defined in the Canadian Charter of Rights and Freedoms.

“The BCCLA (British Columbia Civil Liberties Association) believes that UWOs are an unnecessary expansion of government power,” the organization said in a statement, adding that such measures are “an unacceptable infringement of Canadians’ rights to the presumption of innocence, due process and privacy.”

While the full details of the UWO won’t be released until next year when it is formally presented to the province’s legislature, the NDP government has already attempted to justify the proposal by saying that the law would help deal with “young people [who] are attracted to gang life by images of fast cars, fancy homes and luxury goods.”

“By seizing this property from high-level, predatory criminal organizations and individuals, the province can take away this incentive and send a clear message to organized crime,” the government added.

UWOs as a concept originated in British Columbia following a 2019 recommendation from an Expert Panel on Money Laundering in BC Real Estate.

The recommendation stated that “Civil forfeiture is already used much more readily than criminal prosecution but still requires a link to criminal activity, which may be hard to establish, especially where international transfers are involved.”

“Unexplained Wealth Orders could be used to confiscate property where there is no evident legitimate source of funds, providing another civil process tool that does not rely on criminal prosecution or evidence of a crime.”

British Columbia already has in place administrative forfeiture rules which allow the seizure of one’s property if it is valued under $75,000.

It also has civil forfeiture rules which allow officials to seize one’s goods or cash if they suspect they were obtained via funds made from crime.

This is not the first time the NDP in British Columbia has come under-fire.

During the COVID-10 so-called pandemic, the province implemented the strictest mandates vaccine mandate for healthcare workers in Canada, which civil liberty groups at the time also blasted as an assault on each Canadians’ Charter rights.

The NDP has also relentlessly pushed radical left-wing social causes on its citizens, including the creation of a booklet that instructs parents and toddlers on the topic of gender ideology.