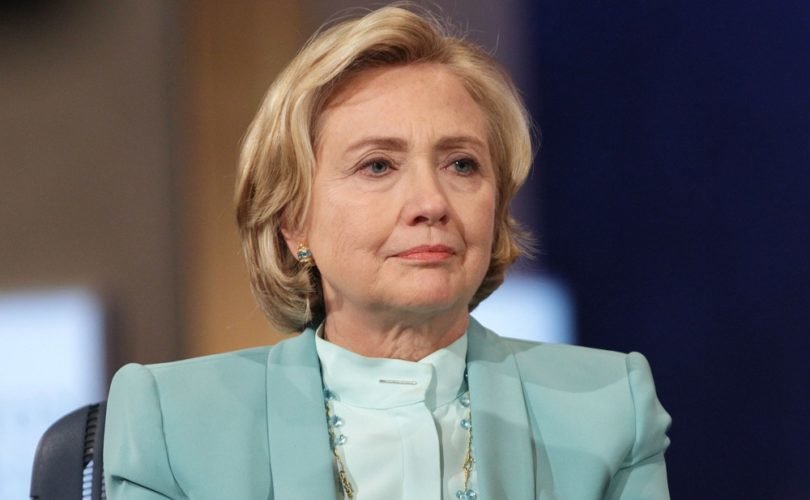 Speaking to Fusion's Anna Holmes after the Iowa Brown & Black Forum, Clinton – who has been endorsed by the embattled abortion giant – clarified that she opposes defunding “because, often times, it is both the first and the last resort for health care.”

Planned Parenthood has been under fire for conducting possibly illegal abortions to allegedly profit off baby parts – which is also illegal – as well as alleged fraud. Its affiliates have also broken states laws by not reporting suspected rapes of minors who come for abortions.

Clinton also joined Planned Parenthood CEO Cecile Richards in criticizing the pro-life Hyde Amendment, which does not allow federal funds to be used for abortions except in the cases of rape of the mother, life of the mother, and incest.

According to Clinton, “the people who are going to suffer the most are going to be low-income women of color. That's just the fact.”

More than one third of abortions in America are done to black babies. Blacks make up 13 percent of the U.S. population.

Pro-abortion Emily’s List: Clinton is ‘the right person’ to be president