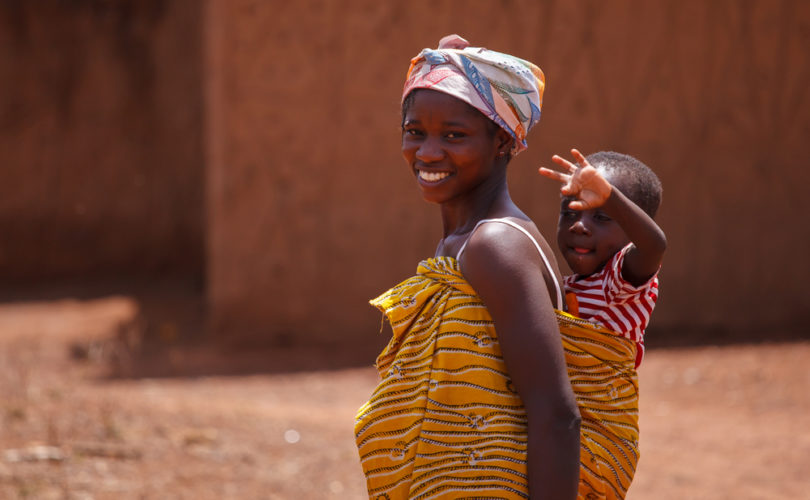 September 14, 2016 (LifeSiteNews) — The notorious Club of Rome published a new report on Tuesday in Berlin, Germany, that enumerates several concrete “solutions” for global problems, and rewarding women for not bearing children is supported as a way to reduce population growth.

The Club of Rome is a think-tank that describes itself as “a group of world citizens, sharing a common concern for the future of humanity.”

“It would be helpful if society could shrink its population growth even more, ideally turning it negative” argued the two authors of the report, Jorgen Randers and Graeme Maxton, during a presentation. Women who have given birth to only one child are to be rewarded with $80,000 on their 50th birthday.

The authors propose such a drastic measure based on a claim that the world’s growing population is the prime cause for the destruction of the planet.  “My daughter is the most dangerous animal on earth,” Randers said, “She uses 30 times more resources than a child in the developing world.” Randers explained that in his native country, Norway, the number of children increased from 1.3 per woman to 1.8 as a result of the state offering  money to encourage women to have children. “For these children tax money is spent and only 25 years later they will be able to pay it back as taxpayers. This strategy is wrong and stupid,” he said.

Along with this population suggestion, the authors demand that retirement money only be paid starting at age 70. Furthermore, they wish to increase inheritance tax up to 100 percent. The report shows that endorsing higher taxation is the authors’ go-to remedy. Rich entrepreneurs should pay more taxes, and there should be a new tax on sugar and Co2 emissions.

The Club of Rome was founded in 1968 by Alexander King and Aurelio Peccei at the Accademia dei Lincei in Rome, Italy. David Rockefeller is also among the founders. Members include current and former heads of state, UN bureaucrats, high-level politicians, economists, and business leaders.  Back in 1972, the group published a report entitled “The Limits to Growth,” promoting the reduction of the Earth’s population for the sake of saving the planet and the economic system.

During the Global Forum that will take place December 2-3, hosted in Rome and the Vatican and which Pope Francis will attend, members of the Club of Rome are expected to participate. In 2015, Pope Francis appointed the German professor, John Schellnhuber, as an ordinary member of the Pontifical Academy of Sciences. Schellnhuber is a full member of the Club of Rome and was part of the presenters of Francis’ encyclical, Laudato Si.