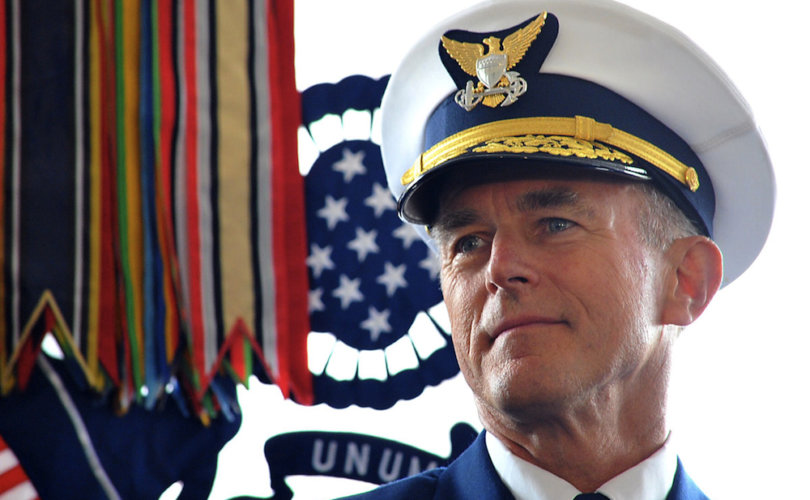 August 1, 2017 (LifeSiteNews) — The commandant of the U.S. Coast Guard publicly announced that he will disregard President Trump’s ban on transgendered people serving in the military, saying “I will not break faith” with transgender Coast Guardsmen.

Admiral Paul F. Zukunft, who took the helm at the Coast Guard in 2014 during the Obama administration, is refusing to back down from Obama-era policy.

Under Obama White House directives, Secretary of Defense Ash Carter ordered all branches of the military in 2016 to draft policies to allow for transgender recruits and transgender medical care.

According to the Military Times, the Coast Guard is aware of just 13 members who self-identify as transgender. Out of 88,800 under Zukunft’s command, 0.00015 of a percent say they are transgender, approximately one out of 7,000.

A group of retired military top brass has offered wholehearted support to the President’s guidance, calling it “courageous.”

A July 27 letter defending the transgender ban — signed by three lieutenant generals, seven major generals, three brigadier generals, an admiral, a vice admiral and a Marine Corps veteran (all retired) — states, “There may be an enormous amount of vitriol directed at you for making this policy correction, but please know that overturning this policy may have done more in the long term to save the culture and war-fighting capacity of the U.S. military than perhaps any other military policy you will adopt as president.”