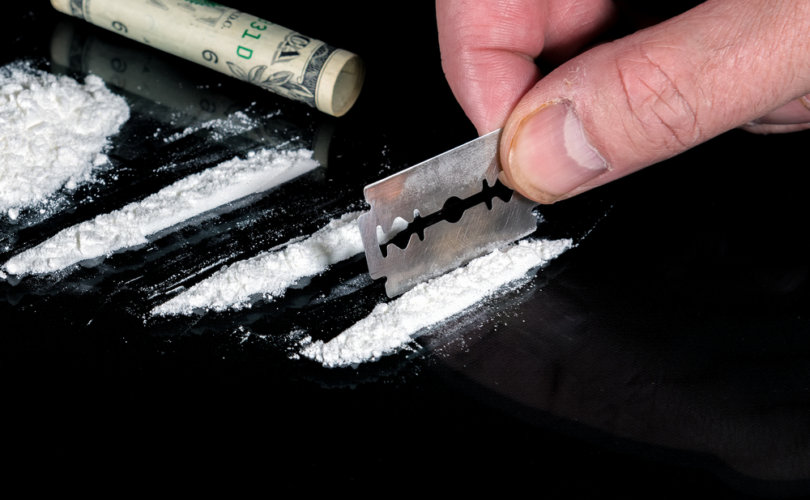 A pregnant mother's drug addiction has killed an untold number of unborn children. But for college football star Austin Cole, it was the one thing that kept him alive.

With very close friends, the senior Long Snapper at the University of South Alabama sometimes begins conversations by saying, “Cocaine saved my life.”

His mother, a drug addict, had gotten pregnant with the future football standout and planned to have an abortion. But when someone gave her the money, she instead spent it on her drug habit.

“My mom was into drugs and I was an accident, in a sense,” Cole said, according to AL.com. “ I was going to get aborted but she used that money for cocaine, and thus I was born.”

He learned about his birth, and near death, at age 13, from his father, John, who divorced his mother shortly after his son's birth. Austin's father, uncle, and eventually his stepmother raised him.

It was a hard childhood, but one that gave him a maturity and drive that fueled his rise through high school and college football.

“Under the circumstances that I was raised and where I'm at now, I look at that and embrace that,” he said. “I like telling people that story to let them know it doesn't matter what you go through, that you can do whatever you want.”

Planned Parenthood, NARAL, and other abortion advocacy organizations cite a mother's poverty or status as a single parent as a reason to abort. But pro-life advocates like Ryan Bomberger of The Radiance Foundation emphasize that every human life is “intelligently designed and full of infinite beautiful possibility.”

Cole said his humble upbringing offered him the chance to make his dream come true as #61 on the Southern Alabama team.

“It's the cards I was dealt, and I'm trying to use those cards to the best of my ability,” Cole said.

“God has blessed me to be where I am today,” he said.