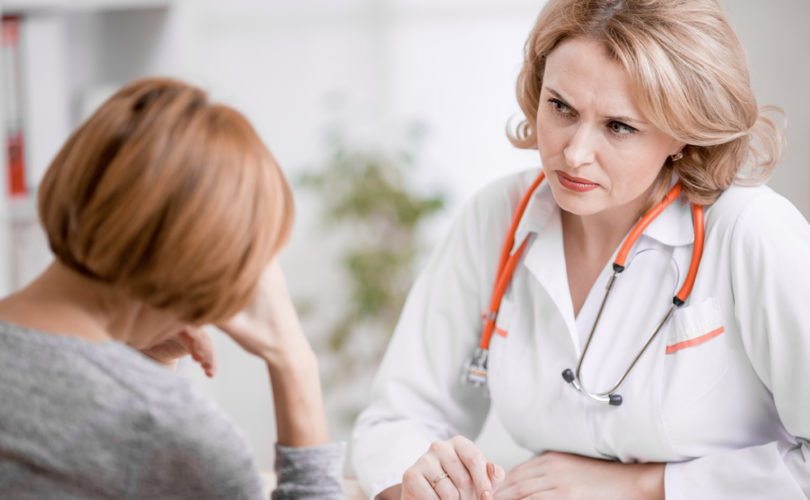 January 19, 2016 (ConscienceLaws) — The College of Physicians and Surgeons of Ontario (CPSO) decided by the first week of November, 2015, that it will force Ontario physicians who refuse to kill patients or help them commit suicide to find someone willing to do so.  The decision was made a month before the College began a public consultation purporting to solicit input on that and other questions related to euthanasia and assisted suicide.

The decision was revealed in the Report of the Federal External Panel consultations on euthanasia and assisted suicide, released yesterday.

When College representatives appeared before the Panel in Toronto between 2 and 6 November, they told the Panel  “that physicians who object to physician-assisted dying requests have a positive obligation to make an effective referral.”

An effective referral, as described by the Ontario College, is a referral made in good faith to a non-objecting available and accessible physician, other health care professional, or agency. The College noted that the medical community has an obligation to ensure access and that conscientious objection should not create barriers.” (p. 100)

“The Protection of Conscience Project submission was made on 10 January, said Sean Murphy, Project Administrator.

“Two days later, the Canadian Medical Association made an excellent submission rejecting the proposal of  ‘effective referral’,” he added.

“Many people responded in good faith to the College’s invitation to participate in the consultation,” said Murphy.  “But it seems that public consultations about College policy are an expensive and time-consuming charade.”

Last year, College officials wrote the final version of the CPSO policy demanding “effective referral” for morally contested procedures nine days before the consultation closed.  80% of almost 16,000 submissions on the subject were received after the final version had been written.

Reprinted with permission from Conscience Laws.