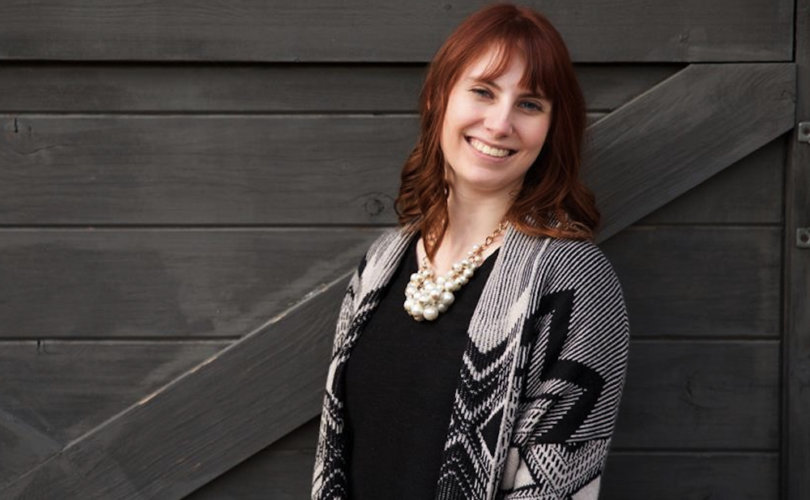 August 1, 2017 (LifeSiteNews) — An Alliance Defending Freedom video illustrates how wedded college students are to anti-Christian, pro-“gay” political correctness when it comes to comprehending (or not) the freedom of Americans to live by their conscience.

In the ADF video, a man interviews a few students at the University of Wisconsin-Madison, long regarded as one of the most liberal campuses in America. Drawing off actual cases in the news, he first asks them if a liberal dress designer should have the right not to make dresses for First Lady Melania Trump. One by one, they quickly say yes.

Then the interviewer asks the students if a Muslim professional singer should have the right to “opt out” of performing at an Easter concert if his singing services were requested by a church. Each student says yes, the Muslim should be able to opt out so as not to be compelled to violate his beliefs.

“Yeah, if that goes against your religious views,” says one male student.

The ADF man on campus then asks if the students agree with a local law that would allow the Christians to sue the Muslim singer for opting out of their Easter concert. The students opposed such a law.

Finally, the interviewer drops his politically incorrect bomb: “So let's say you're a Christian photographer here in Madison and someone approached you to do a same-sex wedding. Would that be hateful or discriminatory to opt out of that?”

Each of the students appears stumped at the prospect of a Christian's right to opt out rather than sanction homosexual “marriages.”

“That's such a sticky issue!” says one male student.

“I don't know, I think it should just be, like, fair all around,” says a female student.

The video ends with the interviewer saying, “If a law that forces someone to promote something that’s against their beliefs is so laughable, so unimaginable, then why is it so difficult to extend that same freedom to a Christian creative professional?”

ADF is defending 25-year-old evangelical Christian photographer Amy Lawson, who is suing to challenge a Madison law that could open her up to being sued if she were to advertise to customers (as she once did) that she will not photograph homosexual “weddings.”

In 2013, a Christian couple with a photography business in New Mexico lost their right of conscience to uphold biblical marriage as professionals under very similar circumstances in a unanimous ruling by the state’s supreme court.

“If Amy violates the Wisconsin law, she can be punished with out-of-pocket expenses, costs, attorney fees, cease and desist orders, re-education training, revocation of her business license, and a fine up to $1,000 for first-time violators, and up to $10,000 for repeat violators. Also, if she violates the Wisconsin law, anyone can sue her and obtain injunctive relief, damages (including punitive damages), costs, and attorney’s fees,” the article states.

ADF’s “pre-enforcement lawsuit,” filed in March against the City of Madison on behalf of Lawson, can be viewed here. A pro-LGBT site, The Slowly Boiled Frog, slammed ADF and Lawson as “religious zealots,” and “translates” Lawson’s legal complaint as: “Her religious beliefs entitle her to discriminate against gay couples.”