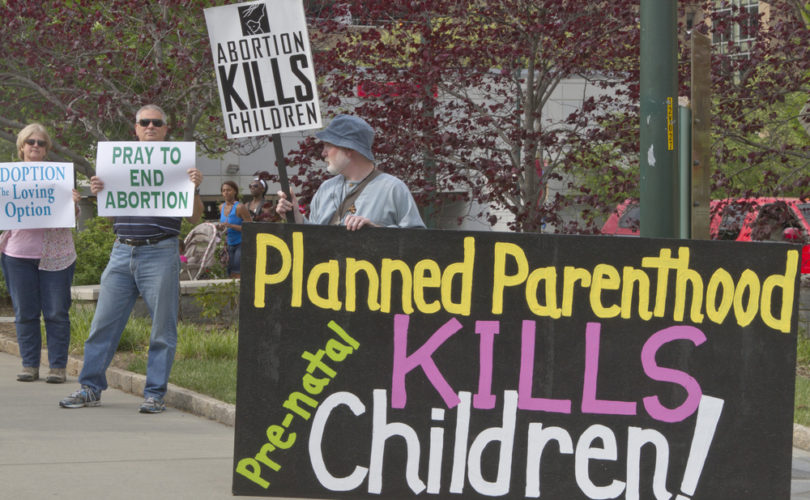 Cheryl Sullenger, senior vice president of Operation Rescue, commented to LifeSiteNews, “It is clear that the Garfield County commissioners would not have acted to deny taxpayer funds to Planned Parenthood if they did not feel like they were representing the will of their constituents. When people engage the process and let their voices be heard, positive change can happen, especially on the local level.”

“So much of what we have heard from Planned Parenthood and its supporters is that they are the only organization providing … medical services here,” Jankovsky said. But there is access to women's health services elsewhere, he added. “It's not that those services aren't available.”

“The truth is that Planned Parenthood has sufficient fundraising capacity,” Sullenger told LifeSiteNews. “It doesn't need our hard-earned tax money, especially since it engages in abortions that are morally repugnant to many Americans.”

Commissioner Jankovsky said he received phone calls and emails both in support of defunding the abortion organization and questioning the decision. One disgruntled abortion supporter started a “GoFundMe” campaign online for Planned Parenthood and collected over twice the county's rescinded grant.