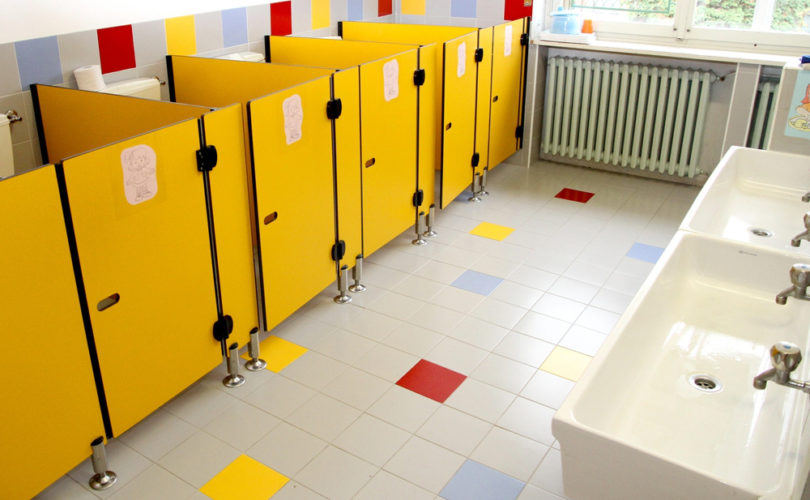 DENVER, Colorado, February 6, 2015 (LifeSiteNews.com) — In the wake of allegations that a boy presenting himself as female harassed girls in a high school restroom, lawmakers in Colorado tried this week to walk back some of the damage done by the state’s controversial transgender bathroom law, which mandates that self-identified “transgender” individuals be allowed to use the bathroom and changing facilities of their choice, regardless of biological sex.

Rep. Kim Ransom, R-Littleton, introduced a bill that would have permitted facility operators to decide for themselves whether to permit cross-gender use of sex-segregated facilities, without putting themselves at risk of discrimination lawsuits.  She argued that underage girls are at special risk of abuse and assault under the current law, which leaves no room for discretion on the part of the adults responsible for their health and safety.

“Locker rooms are vulnerable places,” Ransom told the committee. “If a group of high school boys wants to storm the girls locker room during shower time after gym class, there is nothing the principal can do to stop them if they say the right words.”

But the Democrat-led committee charged with evaluating Ransom’s proposal rejected it outright.  They argued that allowing business owners to require self-identified “transgender” people to use the bathroom consistent with their biological sex is a violation of the privacy rights of transgender people, and a form of discrimination.

Rep. Joe Salazar, D-Thorton, compared Ransom’s bill to mid-20th century legislation barring Hispanics and blacks from using the same public restrooms as whites.  “The reasons for non-desegregating in the 1950s and '60s was because Mexicans and blacks somehow were sexual perverts,” Salazar said. “I'm offended by this bill because this is rinse and repeat prejudice.”

Ransom’s bill failed in a 7-to-4 committee vote, with one Republican crossing the aisle to vote against it.  While transgender activists applauded the vote, some concerned parents said they were disappointed by the outcome.

“As a government it's an obligation to create … safe zones for children, so they don't have to have that fear that there's going to be people who game the system,” said Kendal Unruh, a mother and teacher of American Government from Colorado Springs.

“I am extremely aware that when discrimination of any type happens to any type of person that it is a tragedy,” added Unruh. “That is not what this bill is going after. There has to be a boundary.”

6-year-old ‘transgender’ boy must be allowed to use girls’ bathroom: Colorado officials
‘Transgender’ boy accused of harassing girls in the restroom at Colorado school: school denies
High school: Girls should avoid restroom if they’re bothered by transgender boy in the stalls