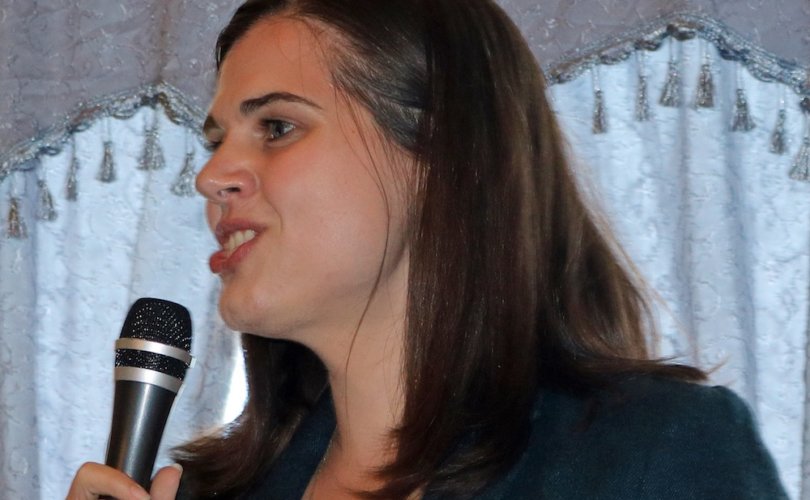 DENVER, May 17, 2019 (LifeSiteNews) – As the conversation continues over Alabama’s new law banning the vast majority of abortions, the government of Colorado is making its opposition known with a new ban on some state employees traveling to the pro-life state at public expense.

On Wednesday, Alabama Republican Gov. Kay Ivey signed into law the Alabama Human Life Protection Act, which criminalizes abortion for any reason other than to “avert (a mother’s) death or to avert serious risk of substantial physical impairment of a major bodily function.” The news has been met with joy from pro-life activists, outrage from the abortion lobby and its allies, and some strategic disagreement among conservatives.

The state chapter of the left-wing American Civil Liberties Union (ACLU) is preparing a lawsuit to block the law from taking effect, something bill supporters welcome as the measure was intended, in the words of Republican state Rep. Terri Collins, as a “vehicle to revisit the constitutionally flawed Roe v. Wade decision.”

On Thursday, Colorado Secretary of State Jena Griswold announced that staffers in her office will be barred from taking work-related trips to Alabama while the abortion ban is in effect, the Denver Post reported. She also called on Colorado to pull its training center for election officials out of the pro-life state.

“Until the laws of Alabama allow for safe and legal access to health care for women, we call on the Election Center to move the location of its training from Alabama,” she declared. “I will not authorize the spending of state resources on travel to Alabama for this training or any other purpose. This is one action that I can take in response to this egregious law against women.”

“Alabama’s rolling back of a woman’s right to choose is an existential threat to our personal freedom,” a spokesperson for Democrat Gov. Jared Polis said. “The governor will always defend a woman’s right to make her own health care decisions.” Polis will not be imposing a similar ban on his own employees, however.

The pro-abortion NARAL credits Colorado for a pro-abortion legislature and governor and mixed abortion laws, including a law barring peaceful pro-life speech outside an abortion center’s entrance. The state has also been in federal court repeatedly for attempting to punish Christian baker Jack Phillips over his refusal to serve same-sex “weddings” or create cakes with pro-transgender messages.

In recent years, left-wing states who have attempted to punish their neighbors’ conservative policies with bans on publicly-sponsored trips have included California, New York, and Washington.