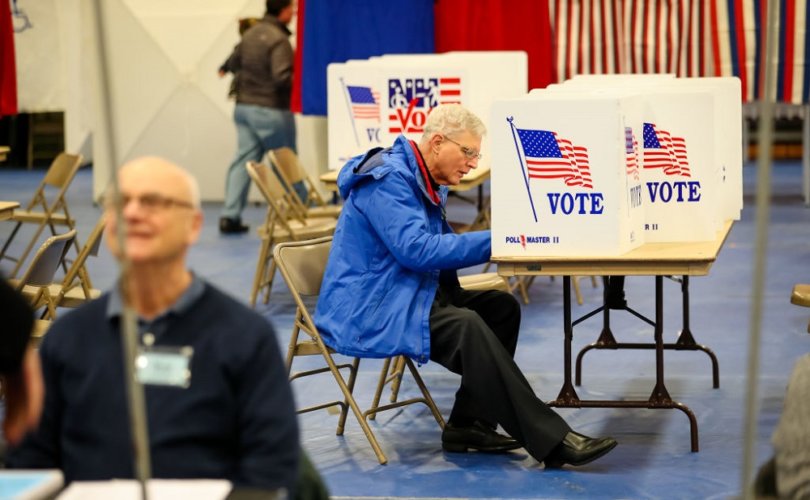 PHILADELPHIA, October 2, 2020 (LifeSiteNews) – An investigation is underway in Philadelphia over the theft of a laptop and several memory sticks used to program the city’s voting machines, a little over a month away from a hotly-contested presidential election that already faces numerous doubts about the security of the vote.

The Philadelphia Inquirer reported that the items belonged to an on-site employee for the company that provides the voting machines. Officials assured the public that the laptop has been remotely disabled and had no election material on it, and that the memory sticks are encrypted and cannot be used with any machine other than the one it was originally paired with, though it is unknown whether any machines were compromised before the theft.

“Since being informed of the incident, I have immediately committed to making necessary police resources available to investigate this incident and find the perpetrators,” Philadelphia Mayor Jim Kenney said. “I have also committed to the city commissioners additional resources to provide enhanced security at the warehouse going forward. This matter should not deter Philadelphians from voting, nor from having confidence in the security of this election.”

Nick Custodio, a deputy to city commissioners chair Lisa Deeley, added that officials were “confident that this incident will not in any way compromise the integrity of the election.”

Some voting machines have been found to have the wrong seal numbers (which are assigned after a machine is programmed and closed), but officials attribute the discrepancy to a recording error instead of tampering. Regardless, those machines “will be thoroughly examined, wiped, and tested just to be sure,” Custodio added.

The development comes as President Donald Trump’s re-election campaign has filed a lawsuit against the city of Philadelphia’s refusal to allow the campaign to place watchers inside satellite election offices where mail-in ballots will be collected. Mail-in ballots have been a source of significant concern about election fraud.