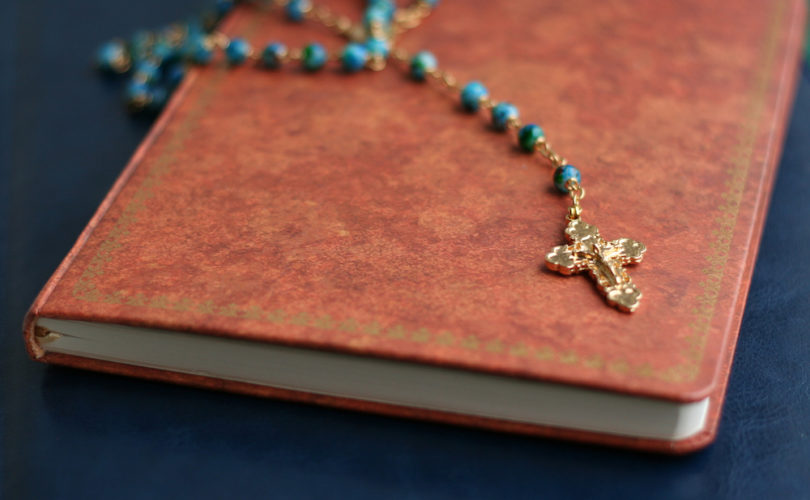 April 30, 2015 (CardinalNewmanSociety.org) — Down to the wire—and despite indications last week from Republican leadership aides that there were no plans to schedule a vote to overturn the District of Columbia’s Reproductive Health Non-Discrimination Act (RHNDA)—a floor vote has been scheduled Friday on House Joint Resolution 43, according to the D.C. Catholic Conference. Debate is scheduled to begin Thursday, April 30.

“If RHNDA becomes law, then it takes away our right in Catholic schools to control our message and to control what we teach our children,” said Tom Burnford, education secretary for the Archdiocese of Washington, in an interview today with The Cardinal Newman Society. “Catholic schools would be obliged to keep teachers that sow confusion amongst their students.”

RHNDA will go into effect after May 2, if Congress does not act to stop it. House Joint Resolution 43, sponsored by pro-life Congresswoman Diane Black, was reportedly held back by Republican leaders but then was scheduled for a vote today after conservative members of the House Freedom Caucus demanded action.

Senator Ted Cruz of Texas is sponsoring a Senate version of the resolution.

The Cardinal Newman Society has covered this religious freedom situation since last October, as its potential impact on Catholic schools and institutions could be devastating. Opponents of the bill, which District of Columbia Mayor Muriel Bowser signed into law in January, note that it blatantly infringes upon the religious freedom of D.C. citizens. The law will effectively coerce even religious employers to work with and hire abortion advocates and may force employers to include coverage for sterilization, contraception and elective abortions in employee health plans.

Unfortunately, it now seems unlikely that the House will move to make a resolution of disapproval on the similarly unconstitutional Human Rights Amendment Act (HRAA). Burnford told the Society that he was “very concerned about the HRAA because it would compel Catholic schools and other religiously affiliated educational institutions to facilitate or to support grant benefits to student groups that promote views directly contrary to the school’s mission and teaching, specifically those views dealing with human sexuality.”

“We’re being forced to diminish our Catholic identity and what we believe in favor of the government’s ideology,” lamented Burnford. “This gets at the very heart of religious freedom—the freedom to believe and the freedom to associate.”