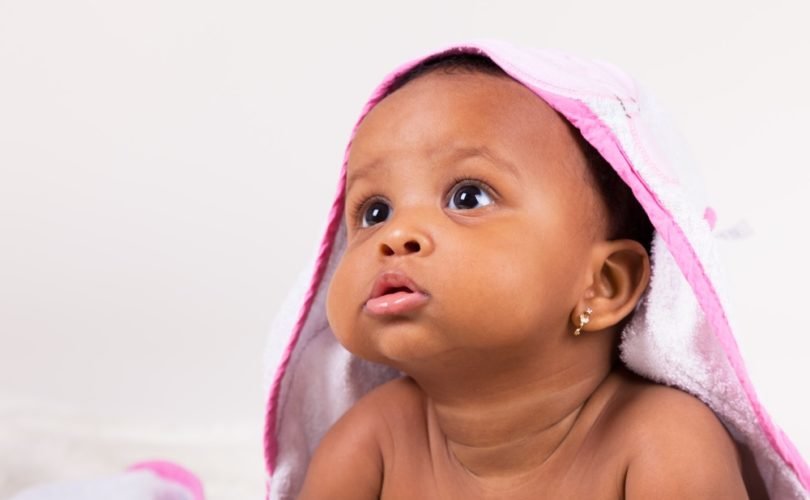 WASHINGTON, D.C., March 28, 2019 (LifeSiteNews) – Congressman Russ Fulcher is calling on Planned Parenthood CEO Leana Wen to provide the percentage of abortions her organization performs on “women of color” in a letter highlighting the abortion giant’s historical ties to the eugenics movement.

“I recently learned that Planned Parenthood Founder Margaret Sanger embraced a philosophy of racial discrimination and eugenics,” the Idaho Republican wrote in the letter, which is dated March 11 (read full letter below). “That historical fact, and the possibility that this philosophy continues today within your organization, is disturbing to me and many others.

“It has also come to my attention that, in a personal letter to Katharine Dexter McCormick in 1950, Ms. Sanger called for ‘a simple, cheap, safe contraceptive to be used in poverty-stricken slums, jungles, and among the most ignorant people,’” Fulcher continued. He went on to quote Sanger as endorsing “national sterilization for certain dysgenic types of our population who are being encouraged to breed and would die out were the government not feeding them.”

Noting that Planned Parenthood still names facilities and awards after Sanger, Fulcher requested that Wen “provide to me what percentage of abortions your organization performs on women of color.”

“Since your organization is required to record information on a patient’s race and medical history, this should not be difficult information to obtain,” he added.

Sanger was a vocal proponent of birth control and euthanasia as tools of eugenics, on the basis of factors including race, who obscured her racist agenda by enlisting black ministers to help promote birth control. “We do not want word to go out that we want to exterminate the Negro population,” she wrote in another letter, explaining that if it did, black ministers would be able to “straighten out that idea if it ever occurs to any of their more rebellious members.”

“The American taxpayers have given Planned Parenthood billions of dollars in public money and have a right to know if Ms. Sanger's racist policies are still being implemented by Planned Parenthood today,” Brandi Swindell, the founder and CEO of the pregnancy support provider Stanton Healthcare said in a press release. “In light of that, the question must be asked: is this organization performing a disproportionate number of abortions on women of color? Does their business and marketing model target communities of color?”

“We applaud Congressman Fulcher's efforts in trying to determine if Planned Parenthood disproportionately targets women of color for abortions,” added Rev. Patrick Mahoney, Stanton’s Chief Strategy Officer. “I hope Dr. Wen sends a timely and comprehensive response to Congressman Fulcher's request, as a lack of transparency in this matter only reinforces the notion that Planned Parenthood is still tethered to its racist founder.”