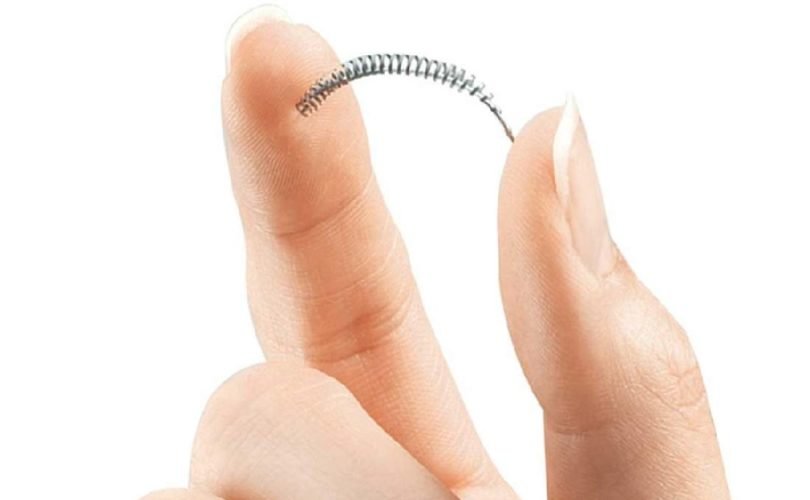 WASHINGTON, D.C., October 28, 2015 (LifeSiteNews) – A Pennsylvania congressman says he expects Democrats to join him in attempting to ban the sterilization device Essure.

Pittsburgh Business Times reports that Rep. Mike Fitzpatrick will introduce a bipartisan ban on Essure because the contraceptive and abortifacient device “is harming women and needs to be removed from the market.”

Approved by the FDA in 2002 and currently produced by pharmaceutical giant Bayer, Essure is a metal coil that is inserted into a woman’s fallopian tubes. Intentionally irritating the tubes, it creates scar tissue that blocks eggs from being released into a woman's womb for fertilization.

In July, the FDA expanded its list of descriptions about Essure. In addition to listing its benefits, the FDA explained on its website serious, long-term health dangers associated with Essure, including ectopic pregnancies, unintended pregnancies resulting in severe complications and miscarriages, pelvic complications, pain, migration of the metal inserts through the fallopian tubes into the abdomen, puncture of the uterus, perforation of the fallopian tubes, hemorrhage, organ damage, fatigue, depression, weight gain, menstrual irregularities, headaches, rashes, itching, severe pelvic pain, and even death.

Fitzpatrick is expected to introduce his bill, the “E-Free Act,” on November 4. In a letter to representatives provided by his office to LifeSiteNews, the congressman says his bill “will order the Food and Drug Administration to remove the premarket approval for the Essure system medical device – a permanent sterilization device for women.”

“The FDA has received over 5,000 formal complaints related to the device and over 22,000 women have joined together on Facebook to share their stories of how the Essure device ruined their lives,” continues the letter. “Essure has caused at least five fetal deaths in women who became pregnant after Essure was placed. At least four women have been killed by Essure.”

FDA to reconsider Essure contraceptive after receiving more than 5,000 complaints