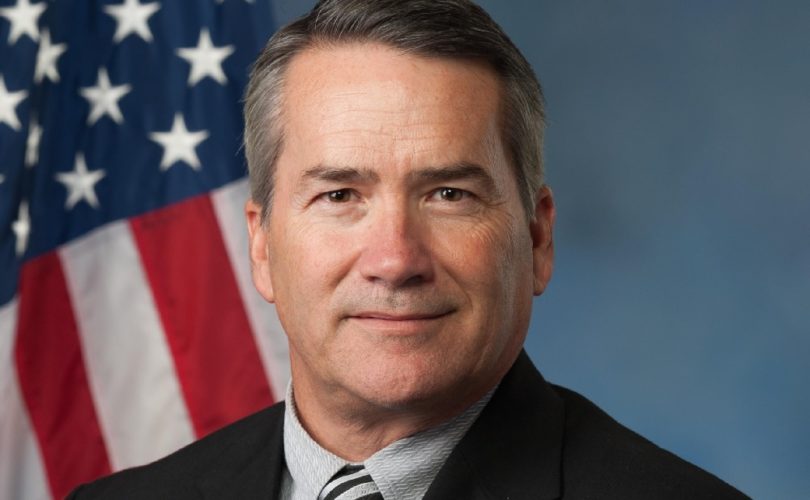 WASHINGTON, D.C., September 30, 2015 (LifeSiteNews) – Over the last decade, Planned Parenthood has gathered more than $750 million in “excess revenue,” seen 100 clinics close or merge, and radically reduced its prenatal care – so “why is it on the taxpayers' hook to provide for [Planned Parenthood's] investments in expansion when you're declining your services, and clinics are closing?”

This was one of the questions posed by Rep. Jody Hice, R-GA, to Planned Parenthood CEO Cecile Richards Tuesday afternoon. According to Hice, 100 Planned Parenthood clinics have closed or merged “over the last 10 years,” yet the abortion giant has seen its revenues rise well above expenses for the last decade – including $127,000,000 just last year.

Richards, who testified to the House Committee on Oversight & Government Reform Tuesday, had told other members of the committee that Planned Parenthood doesn't make profit. Instead, she claims that her organization reinvests excess revenues. She also told Hice that the $127 million comes from private sources.

“So we have $60 million that are federal dollars, that come through the discretionary fund,” said Hice. “Why do the taxpayers need to be providing $60 million when you've got $127 million a year? Why is the taxpayer responsible for your expansion?”

“The federal government isn't investing in our expansion,” said Richards, saying that federal funds “all pay for services directly provided for patients.”

Hice was at least the second Republican member of Congress to ask about the inverse relationship between cancer screenings and abortions. Utah Rep. Mia Love made the same point.