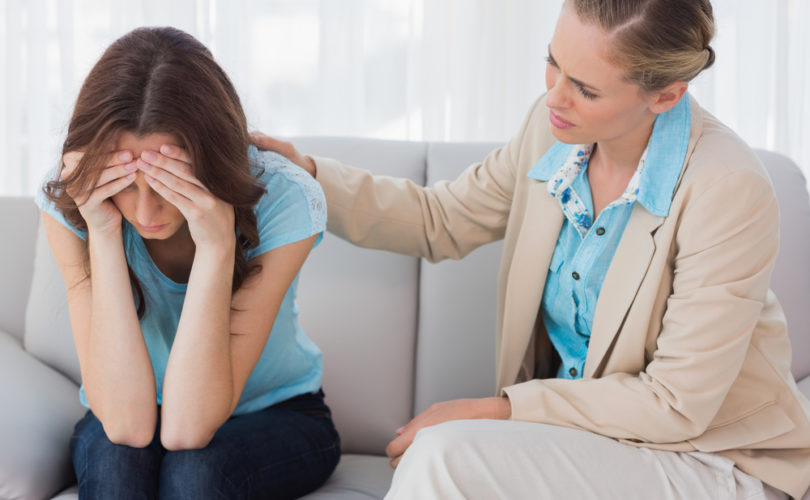 WASHINGTON, D.C., April 20, 2015 (LifeSiteNews.com) — A congresswoman known for her opposition to sexual orientation change efforts for minors is once again calling for states to make the treatment illegal, calling it “abusive quackery.”

Rep. Jackie Speier, D-CA, reintroduced the “Stop Harming Our Kids” Resolution on Tuesday. While the measure is non-binding, Speier said in a press release that it “is the first proposed federal action to put an end to these practices.”

Speier is also considering introducing “a full federal ban of the practice.”

The bill was introduced in a press conference with several influential homosexual activist groups, including the Human Rights Campaign, PFLAG, and the National Center for Lesbian Rights.

“It’s time to end this abusive quackery masquerading as medicine,” she said. “Being transgender, gay, lesbian, or bisexual is not a disease to be cured or a mental illness that requires treatment. That view has been rejected as scientifically invalid by the American Psychiatric Association and many other mental health groups for nearly forty years.”

Speier's position is similar to that of President Obama's, who formally came out against reparative therapy for minors earlier this month.

One practitioner of the therapy, however, says that the common understanding of reparative therapy is flawed.

In a press release responding to the White House's move, licensed clinical counselor Christopher Doyle said that “the whole premise of Mr. Obama’s statement—calling this counseling ‘conversion’ therapy is a misnomer.”

“Youth that seek therapy for unwanted same-sex attractions or gender identity conflicts believe there are specific causes for their attractions, such as sexual abuse, and this therapy helps them resolve those causes and the desires that are a consequence,” said Doyle. “Counselors are not converting gay youth—they’re actually affirming their clients’ desires to live a heterosexual life. These laws would be a grave disservice to young people who wish to access counseling from licensed mental health care providers. No government intervention should seek to hinder this sincere desire for help.”

Julie Borg at WorldMag.com likewise quoted Doyle on Speier's bill. Doyle said that the kinds of abuse alleged by Speier and others has no evidence behind it. “The alleged victim never reveals any details or identifies the therapist who supposedly did such things,” he said.

“If a therapist tried something like that, the client could file a complaint with the state licensing board and they would act on it,” Doyle said. “There is no need to ban ethical therapy.”

LifeSiteNews reached out to Speier's office to ask if minors who want to engage in counseling for unwanted same-sex attractions — as opposed to doing so because of parental wishes — would be allowed to, and also asked if the pro-abortion congresswoman supports “parental notification laws and other measures designed to limit abortions done to minors and their unborn children.”

A spokesperson for Speier declined to comment on these questions and whether the congresswoman would correct her use of the word “conversion” when describing the therapy.