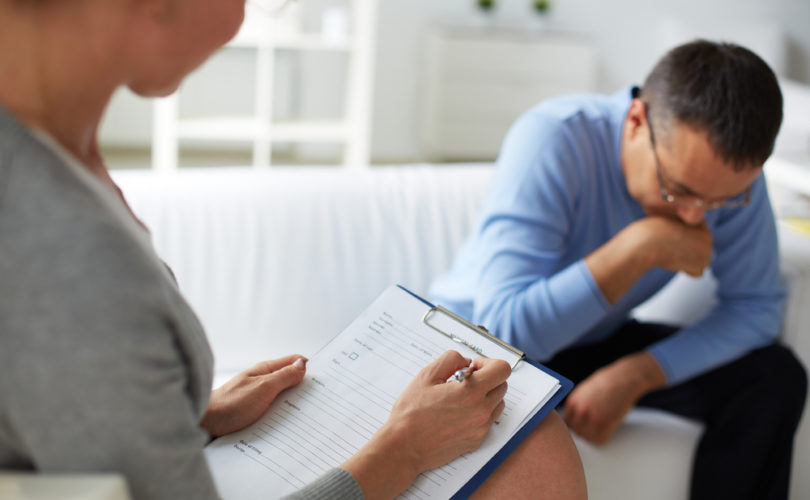 May 15, 2015 (LifeSiteNews) – Rep. Jackie Speier, D-CA, is expanding her fight against reparative therapy, a form of therapy that seeks to help men and women with unwanted same-sex attraction.

At the same time, former patients, medical professionals and advocates of the therapy are striving to counter what they say is a campaign of misinformation aimed at taking away their freedoms.

In a letter to the Federal Trade Commission (FTC), Speier demanded that the agency investigate “the claims and advertising practices of therapists who perform conversion therapy, in order to identify those that are making dangerous, scientifically invalid claims.”

She also demanded that the commission “Enforce any applicable laws regarding false claims to prevent conversion therapists from misinforming parents, patients, and the public,” and “Properly assess the practice of conversion therapy as ‘unfair or deceptive.’”

Speier is well-known for her opposition to reparative therapy, and has introduced bills that would encourage states to ban the practice. She also introduced an amendment to the House of Representatives' defense authorization bill that would allow transgendered veterans to legally change their gender.

A press release from Speier's office claims that reparative therapists force “some patients…to put blocks of ice on their hands while they look at pictures of men holding hands, then provided relief from the pain only if they plead to see a picture of a man and woman holding hands.”

“Other survivors are delivered electric shocks or intense heat. Still others are told to snap themselves with a rubber band every time they experience same-sex attraction,” said the Congresswoman.

While claims that practitioners of reparative therapy use unusual or extreme practices are common among opponents of the therapy, documentation often does not exist, making the claims anecdotes. Additionally, several popular claims of alleged abuse have been debunked by reparative therapy opponents and supporters alike.

“If a poorly trained or unethical licensed therapist harms a client, the remedy already exists in the law to discipline the therapist or remove their license to practice,” Pruden said.

“No ethical licensed professional would agree to counsel with an adolescent client who is being forced into therapy,” Pruden continued. “The counseling would be ineffective, the clinical setting coercive, and the potential for harm immense. The Alliance and our clinical members would never support any kind of compulsory therapy, and any therapist who participates in such counseling should lose their license to practice.”

Licensed clinical counselor Christopher Doyle has likewise pushed back against popular arguments against reparative therapy. In April, he said in a statement that the term “conversion therapy” is inaccurate.

“Youth that seek therapy for unwanted same-sex attractions or gender identity conflicts believe there are specific causes for their attractions, such as sexual abuse, and this therapy helps them resolve those causes and the desires that are a consequence,” said Doyle.

“Counselors are not converting gay youth—they’re actually affirming their clients’ desires to live a heterosexual life. These laws would be a grave disservice to young people who wish to access counseling from licensed mental health care providers. No government intervention should seek to hinder this sincere desire for help.”

“Any society that grants the right to an adolescent to decide to terminate a pregnancy cannot rationally suggest that this same adolescent should not have the right to freely participate in conversational counseling to discuss sexuality,” said Pruden.

Speier's office did not immediately respond to LifeSiteNews' request for comment.