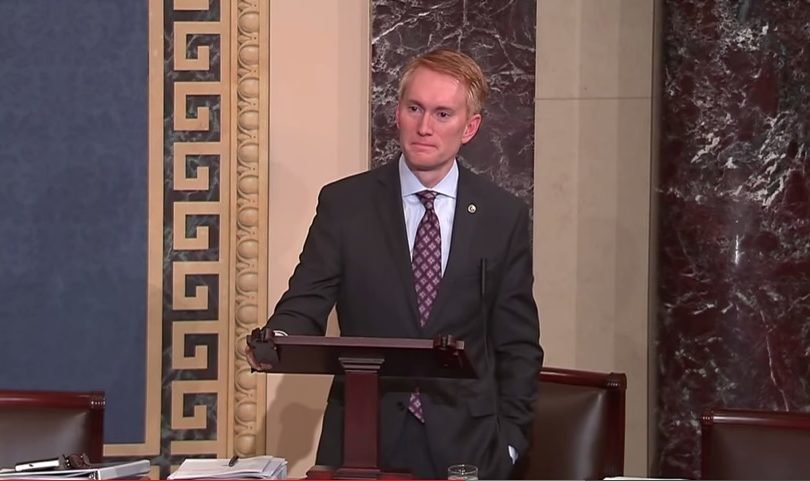 WASHINGTON, D.C., July 17, 2015 (LifeSiteNews) – Planned Parenthood has inspired countless tears, including those of two members of Congress this week.

Two elected officials – a man and a woman, a senator and a congresswoman, respectively – struggled to get through brief speeches about Planned Parenthood's alleged sale of human body parts without crying.

On Thursday, Sen. James Lankford, R-OK, was overcome when discussing the casual way Dr. Deborah Nucatola spoke of opting which part of the baby's body to “crush” to maximize the harvest.

“I would tell you, that child has value,” he said. “And every single adult who can hear me now was once 20 weeks in the womb. And we can look at each other and understand the difference between that child in the womb and any of us now is time.”

“That's a human being we're talking about,” he said.

Rep. Martha Roby, R-AL, had an even more raw display of emotion on Tuesday.

“It is honestly hard to believe a human being could bring themselves to believe this is OK. Of course, this is completely illegal, but that apparently isn’t stopping Planned Parenthood,” she said.

“These aren’t specimens!” she said, becoming viscerally affected. “These are babies for God’s sake!”

Since the release of the video on Tuesday, six states have decided to investigate allegations that profiting from the sale of abortion babies' body parts helps pad the abortion industry's bottom line.