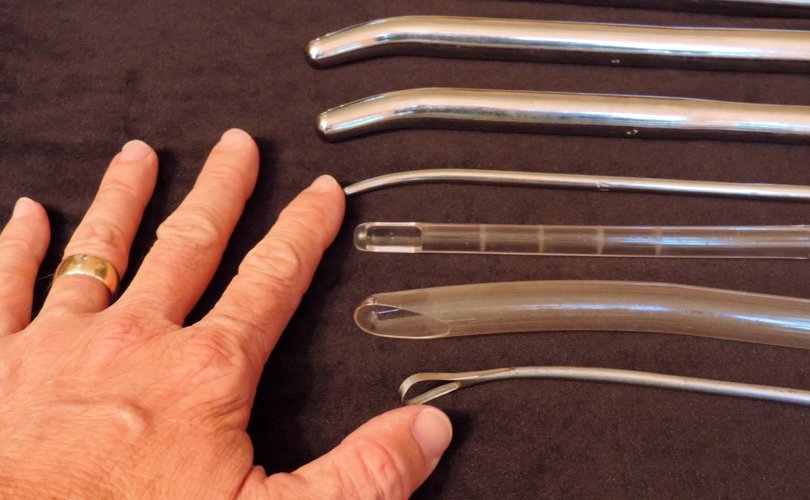 HARTFORD, Connecticut (LifeSiteNews) — The Connecticut House voted 87-60 on Thursday to advance legislation allowing more non-physicians to perform abortions and shield abortionists from potential lawsuits for violating the pro-life laws of other states.

HB 5414 would establish that the governor can only extradite Connecticut residents for violating other states’ laws if those violations are also illegal in Connecticut (while placing similar limits on courts, public agencies, and health providers), allows abortionists sued by out-of-staters for violating those states’ abortion laws to counter-sue to recover certain costs, and empowers allows advanced practice registered nurses, nurse-midwives, and physician assistants to commit first-trimester aspiration abortions as well as dispense abortion-inducing drugs.

Supporters of the measure, which has been endorsed by Democrat Gov. Ned Lamont, framed it as making Connecticut into a “sanctuary” for abortion in anticipation of upcoming Supreme Court rulings that could potentially impact the judicial “right” to abortion-on-demand asserted by Roe v. Wade, by broadening the range of permissible abortion regulations or even overturning the infamous 1973 precedent and fully restoring states’ ability to set their own abortion laws.

“That right is under threat like never before,” claimed Democrat state Rep. Matthew Blumenthal, the Hartford Courant reported.

“We honor each other’s laws. We’re the United States of America,” Candelora added, an apparent reference to the Full Faith & Credit Clause of the U.S. Constitution that requires that “Full Faith and Credit shall be given in each State to the public Acts, Records, and judicial Proceedings of every other State.”

Peter Wolfgang of the Family Institute of Connecticut noted that pro-life activists won a victory when HB 5414 was amended to only apply to abortions that take place in Connecticut, whereas an earlier version of the bill “would have protected an abortionist who breaks the law in Texas and flees to Connecticut to escape enforcement.”

Pro-lifers argue that laws allowing non-physicians to commit abortions not only increase the number of innocent lives lost to abortion but also put the women seeking abortions in greater danger by subjecting them to abortionists with less training or experience.

Even when abortions are committed by fully-licensed physicians, they are frequently anything but safe for the mother, as evidenced by the records of numerous abortion facilities across the country, including chains embraced by abortion allies as leaders for their cause.