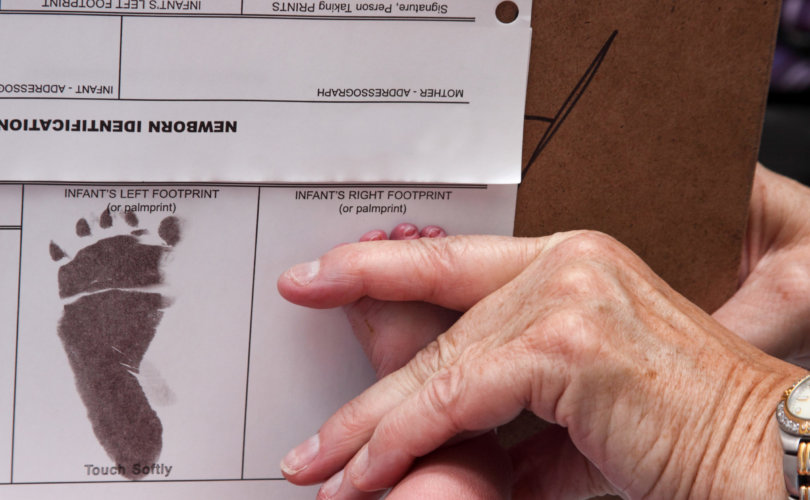 HARTFORD (LifeSiteNews) – Biological parents in Connecticut are no longer referred to as “mother” or “father” in official birth documents, according to the latest guidance from the Connecticut Department of Public Health.

As highlighted by biologist and journalist Colin Wright, childbirth paperwork such as birth affidavits, birth certificate worksheets, and immunization handouts instead refers to mothers as “birth parents” and fathers as “non-birth parents.”

The Daily Caller adds that birth documentation in Ohio and Pennsylvania replaces “mother” with “birthing parent,” as well.

Such changes are meant to indulge one of the most recent articles of progressive faith: that gender is no more than matter of self-perception individuals are free to change at will, with no correlation to biological sex, which in reality is is rooted in an individual’s chromosomes and reflected by hundreds of genetic characteristics.

Only females are physically capable of bearing children, though pro-LGBT activists who feel differently would like to reorient society’s understanding of gender to refer exclusively to perception. To that end, the media frequently promotes stories about “pregnant trans men” (who are actually gender-confused women) and research about transplanting wombs into men who “identify” as women. Absent such semantic maneuvers or artificial machinations, however, all “birthing persons” are in fact mothers.

Transgender activism has generated some divisions within progressivism on this point, as some left-wing feminists, such as author J.K. Rowling, argue that enforcing adherence to such fictions results in the erasure of actual women, a stance that has elicited hatred from those who fully embrace the latest leftist trends.

“Today we are subjected to things like, there are such things as pregnant men,” U.S. Sen. Marco Rubio (R-FL) said over the weekend, in remarks assailed as “transphobic” by his political foes. “As of almost 10 o’clock today – as far as I know – every single human being that’s ever been born was born of a biological woman.”

“And yet we have, not just commentators, not just professors, we have the Centers for Disease Control, we have the most prominent public health agency in America, who insists on using the term pregnant people,” he went on. “Well I can assure you that’s never happened.”