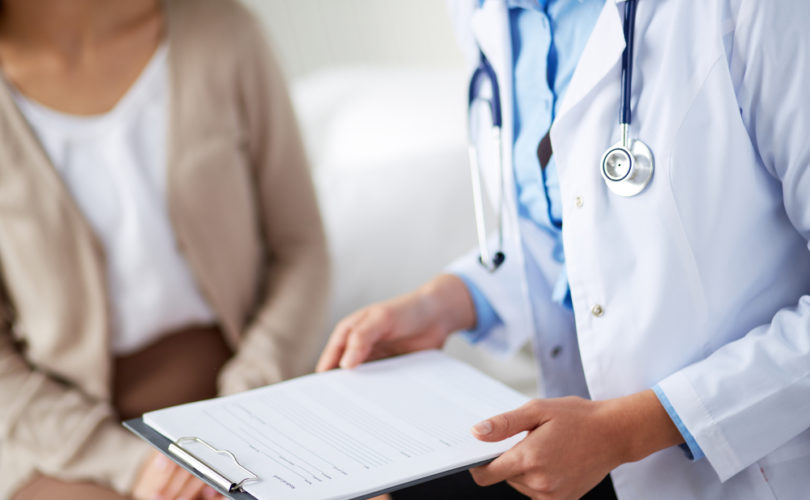 Ontario’s College of Physicians and Surgeons is looking to update its policy on whether or not a doctor can refuse treatments on religious or moral grounds. The move has life and family advocates concerned doctors may be forced to violate their moral convictions when serving a patient, including one day being forced to participate in or refer for abortion and euthanasia.

“It is dangerous to ask anyone to set aside moral convictions. The greater the power and influence of the person involved, the more dangerous it is,” Sean Murphy, administrator of the Canada-based Protection of Conscience Project, told LifeSiteNews.

The College’s policy review comes at a time when mainstream media has highlighted a number of stories about women complaining that doctors would not prescribe birth control pills, either because of a medical judgment, ethical concerns, or religious beliefs. The reports have consistently sided with the pill-seeking women over the doctors.

The College of Physicians’ current policy allows doctors to decline providing non-emergency treatment on moral or religious grounds, stating that “personal beliefs and values and cultural and religious practices are central to the lives of physicians and their patients.”

The College states on its website that the discussion of updating the policy “aims to assist the profession in understanding its existing legal and professional obligations, and provide physicians with guidance about how to comply with these obligations in everyday practice.”

The College is seeking public input through its website until August 5 as part of its review process.

It was only six years ago that the College produced a draft policy that required doctors to refer patients for procedures with which they disagreed on moral or religious grounds. The measures failed after massive public outcry, including a scathing condemnation from the Ontario Medical Association.

Calgary lawyer John Carpay, president of the Justice Centre for Constitutional Freedoms, argued for a doctor’s right to follow his or her conscience when treating patients in an op-ed for the Calgary Herald earlier this month.

“Certainly a doctor's beliefs about what is, or is not, good medicine will sometimes inconvenience a patient,” he wrote.

“But what would be the consequences of forcing doctors to abandon their professional judgment and violate their conscience in order to pander to patients’ wishes? If the government compels doctors to supply whatever patients demand, this presupposes that a patient’s knowledge, training and judgment is at least equal to that of the doctor’s. And if so, why bother with a medical profession in the first place? If individual doctors don’t have the right to reach their own conclusions as to what is good or bad, why bother to distinguish doctors from those who are not doctors?”

Carpay said that a free and democratic society sometimes causes people “inconveniences,” but that this is simply “part of life.”

“Part of the price we pay for freedom is that not everyone will wish to help you do what you want. You may need to find a different doctor, or another lawyer. You may need to go to a different butcher or restaurant to buy pork. People who disagree with you are people too,” he wrote.

Murphy worries that stripping away conscience protections from the medical profession bit by bit will eventually result in doctors being forced to facilitate what he sees as the almost inevitable practice of assisted suicide and euthanasia.

“Most physicians probably don’t realize that the campaign for forced referral for abortion and contraception has been and continues to be a dress rehearsal for forcing referral for assisted suicide and euthanasia,” he said.

Jack Fonseca of Campaign Life Coalition warned that if the College throws out conscience protections, it will gut the medical profession of doctors who adhere to their own conscience, thereby creating a “more dishonest, less compassionate, and more dangerous profession.”

“If doctors are forced to violate their consciences in this way, we will eventually see physicians, nurses, anesthetists, medical students and others involved in the healthcare system forced to participate in other practices that violate their religious beliefs including performing or referring for abortions,” he told LifeSiteNews.

“Assuming the Criminal Code gets overturned on euthanasia in the future, medical practitioners and others who work in the health care system will also be forced to participate in that form of homicide,” he added.

Campaign Life Coalition is urging all concerned to submit feedback to the College.