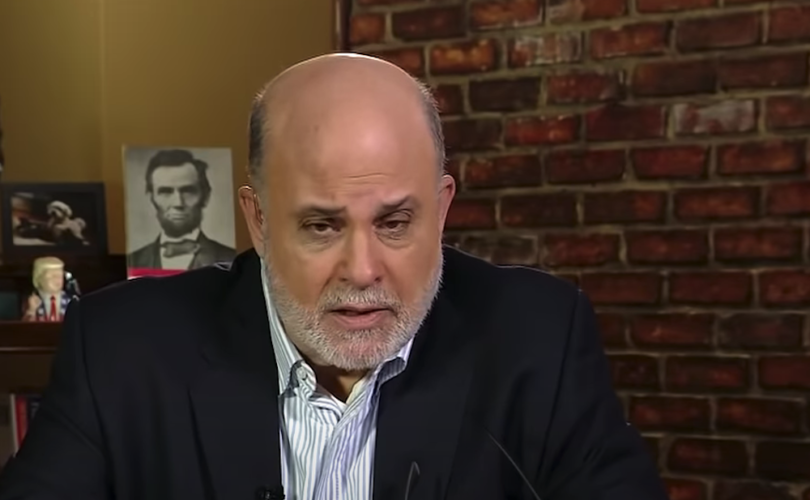 Levin, a radio host who also has a show with Fox News, linked the leak of the draft Roe opinion to critical race theory, the threatening of Supreme Court justices, and other attacks on the Constitution.

The “grave assault on the Supreme Court” is the natural result of leftist activists and politicians who pushed for investigations into former President Donald Trump for baseless claims he was being controlled or helped by Russia, Levin said on “Fox and Friends” on May 3.

Levin, who also founded a legal nonprofit and wrote a book about the Supreme Court, tied the leak to the two failed attempts to remove Trump from office.

“What’s happening to this country is the degradation of our beliefs system and our institutions from within,” Levin said. “And if you’re pushing things like critical race theory, you have no respect for this country.”