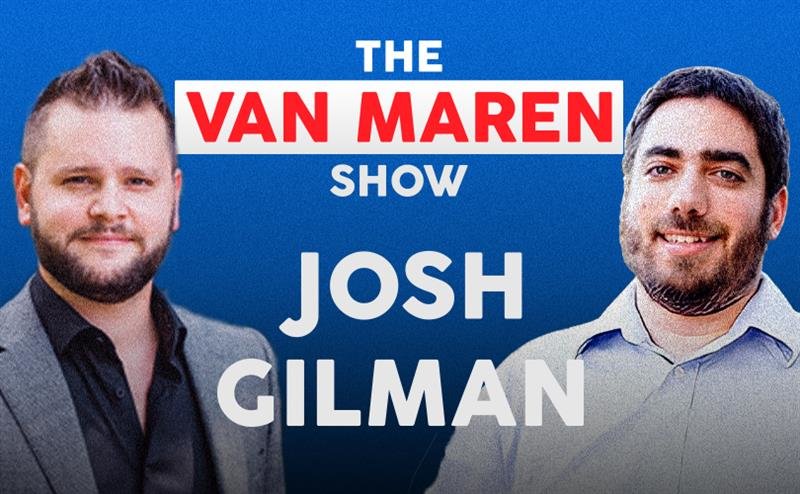 (LifeSiteNews) — On this week’s episode of The Van Maren Show, Jonathon sat down with Josh Gilman, an anti-porn activist and Canadian politico, for a discussion on the country’s politics and Conservative Party leadership.

Gilman kicked off the show by telling his own story of insider involvement in Canadian politics and explaining its mindboggling complexity.

“I’ve just been a political nerd forever, and even I was shocked when I first started … working in politics,” he said. “It’s such a big machine, and it’s really hard for people to understand until you’re in it … There’s so many things in moving that it’s difficult to see from the outside how decisions are made, why they’re made, why ministers sometimes make statements that maybe don’t make any sense to us because [of] the amount of information going around and the amount of considerations.”

From there the discussion branched out into the Conservative Party and what it could do to better navigate this complexity and communicate with the Canadian populace.

“We tend to, I believe, have better policies than the other parties, and we tend to sometimes struggle on our side,” Gilman said. “And some of it is, just how do we navigate modern communication in a clear way, when we tend to be like … policy nerds? And so we sit around and debate with each other instead of actually communicating sometimes.”

Gilman also said authenticity helps out a great deal in communication, especially for politicians trying to communicate with voters.

“One of the worst things I did as a staffer was actually push Andrew Scheer to try to speak on this policy that was really, really good. And he thought it was good,” he added. “It was something he believed, but it was new to him, and I really pushed to have him do the speech on it. And because he hadn’t really internalized it yet, it came across as inauthentic, even though he strongly believed … it was the right thing to do.”