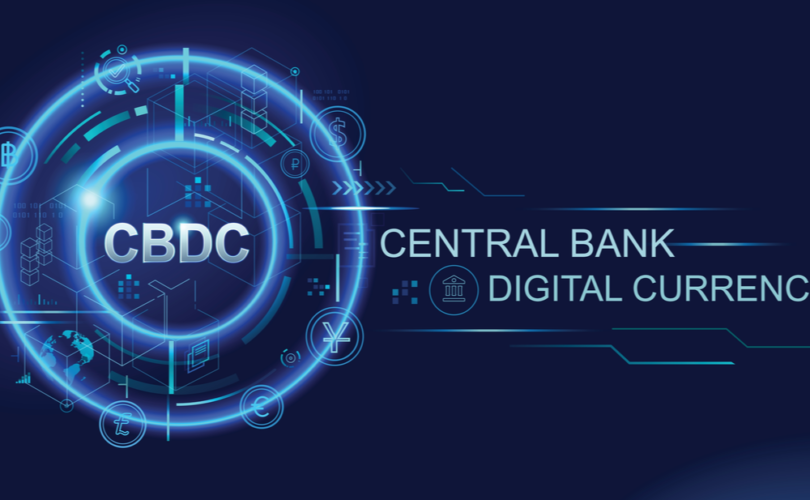 OTTAWA (LifeSiteNews) – Conservative Party of Canada (CPC) MP and leadership candidate Leslyn Lewis warned that digital currencies being promoted by some Canadian politicians could be a precursor to a “social credit” system.

In a platform update posted to her leadership campaign website titled “Can Digital Currency save us,” Lewis wrote that Canadian officials should not be putting all “their eggs in a digital basket that is ripe for even worse abuses.”

“I’m not against Bitcoin, even though it is an incredibly volatile commodity. Canadians should be free to make the financial decisions that they believe are best for them. But I am extremely concerned about the repercussions of digital currency in general,” Lewis wrote.

“The wide acceptance and daily use of digital currency,” however, Lewis added, “is the quickest way for the government to implement a social credit system.”

Lewis earlier had called out the promotion of and application of “Digital IDs” in Canada and abroad, saying if elected party leader she will fight them tooth and nail.

In her recent update, Lewis wrote that as people’s current digital devices such as smartphones already share “way too much information about our purchasing habits.” If one’s dollars go purely “digital,” Lewis noted, it would be “nothing for the government to start forcing businesses, as they did with our banks, to share information and build a social credit system.”

“They have already signed Canada up for the international travel version of this, with the World Economic Forum as a co-sponsor,” Lewis wrote.

Lewis added that many have already “mused that a universal basic income is on the way but tied to centralized digital currency that would allow the government to refuse to grant assistance to people.”

She noted that although it would seem “outlandish” if the government hadn’t already, “on different occasions, decided that people who disagreed with them couldn’t receive government assistance, couldn’t travel in their own country, couldn’t access their own bank accounts,” such ideas are the “next logical step.”

“The answer is not to push Canadians towards greater acceptance of digital currency; it is to replace this unfathomably corrupt government and enshrine the freedoms and rights of Canadians into law so that we never have to fear this kind of authoritarian government overreach,” Lewis added.

WEF founder Klaus Schwab has pushed the “Great Reset” agenda, which is a radical socialist plan formed at the hands of global elites that “seeks to ‘push the reset button’ on the global economy” and establish a radical New World Order.

Part of this new order includes government-issued or regulated digital currencies as well as a push for digital IDs that could be used to to emulate the Communist Party of China’s Social Credit System.

The “Social Credit System” in place in China, which of note Schwab seems to promote, has become mandatory under Communist Chinese President Xi Jinping.

Such “Social Credit Systems” reward those who follow rules and decrees deemed favorable by the state and punish those who do not comply.

Lewis in a past platform update blasted the WEF pilot project the “Known Traveller Digital Identity” of which Canada and the Netherlands are partners.

Recently, a top Canadian Liberal party deputy minister discussed the potential of using a type of digital ID to track the vaccination status of Canadians as well as to potentially coax the unvaccinated into getting jabbed.

Some Canadian provinces, such as Ontario, British Columbia, and New Brunswick, have already forged ahead with pushing a Digital ID on the public. They are all listed on the Digital ID and Authentication Council of Canada (DIACC) as members.

The Canadian Bankers Association has openly stated that Canada’s banks under the leadership of the World Economic Forum should do more to adopt a Digital ID regime.

Lewis is the only openly pro-life candidate left in the CPC leadership race after two others were cut.

The CPC will elect its new leader on September 10.